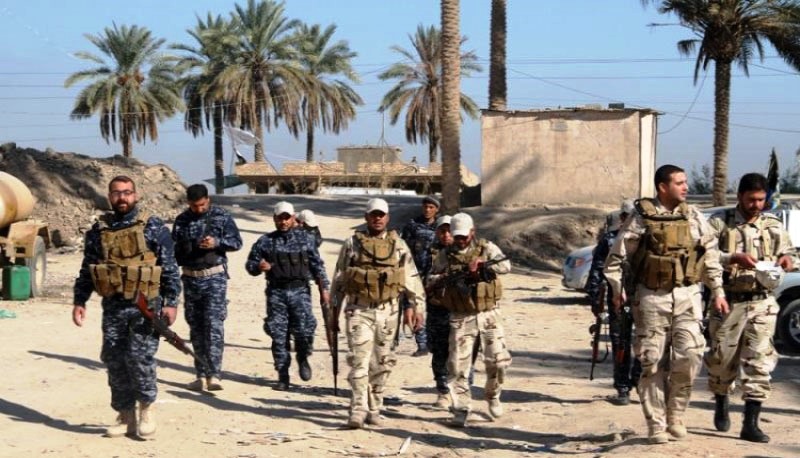 A statement from al-Hashd Media Directorate said, "A security operation was carried out by a force from Al-Jazeera Operations Command of al-Hashd al-Shaabi, based on intelligence information”, adding, "The Madafas contained weapons, ammunition, and explosive devices.”

He pointed out, "the operations are ongoing with cooperation between the 47th Brigade and the 45th Brigade, according to intelligence information, to fully secure them and prevent any terrorist attempts to threaten them again."