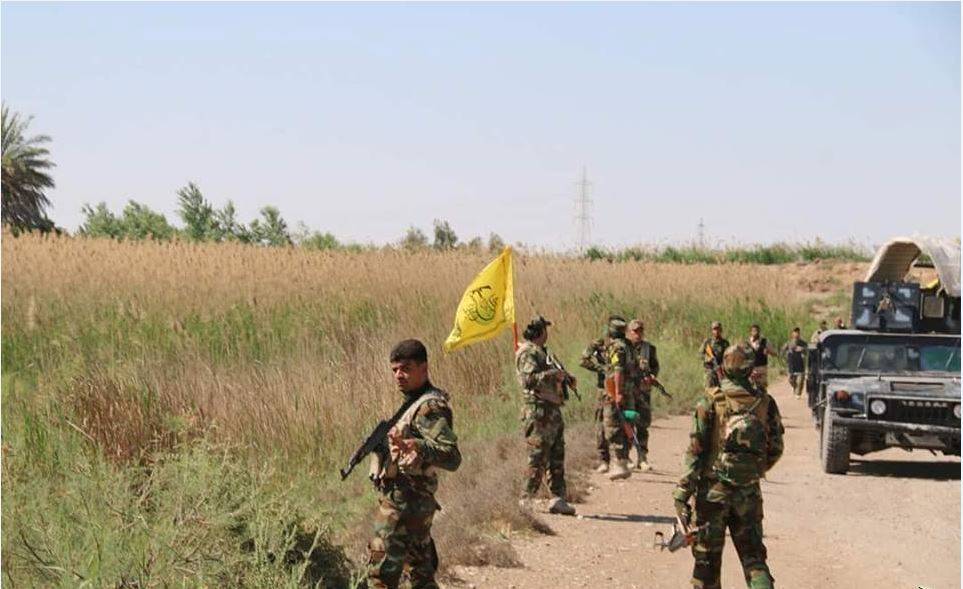 The commander of Diyala operations of PMF, Talib al-Musawi, said in a statement today, Saturday, "the Kurdish brothers will celebrate tomorrow, Sunday, Newroz. Our forces have devised a plan to protect the areas that will witness the ceremonies, especially the areas populated by the Kurdish nationalism in Khanaqin, Jalawla, and Saadia, down to the Mandali in eastern Diyala."

He added, "Diyala Operations Command of the PMF deployed five brigades 1, 20, 23, 28, and 110, to protect the celebrants and secure their areas to prevent any security breach."

Hundreds of millions worldwide celebrate this week, Newroz (New Day), which is known as the Persian and Kurdish New Year. It marks March 21 of each year. Newruz is the only holiday celebrated by different nationalities, religions, and peoples across continents with massive and sometimes extravagant festive appearances. It is an official holiday in many countries such as Iran, Iraq, Kyrgyzstan, Azerbaijan, and other countries.

PMF commander injured in a bomb attack in Diyala

Iraqi MP: Diyala has turned into a consumer market