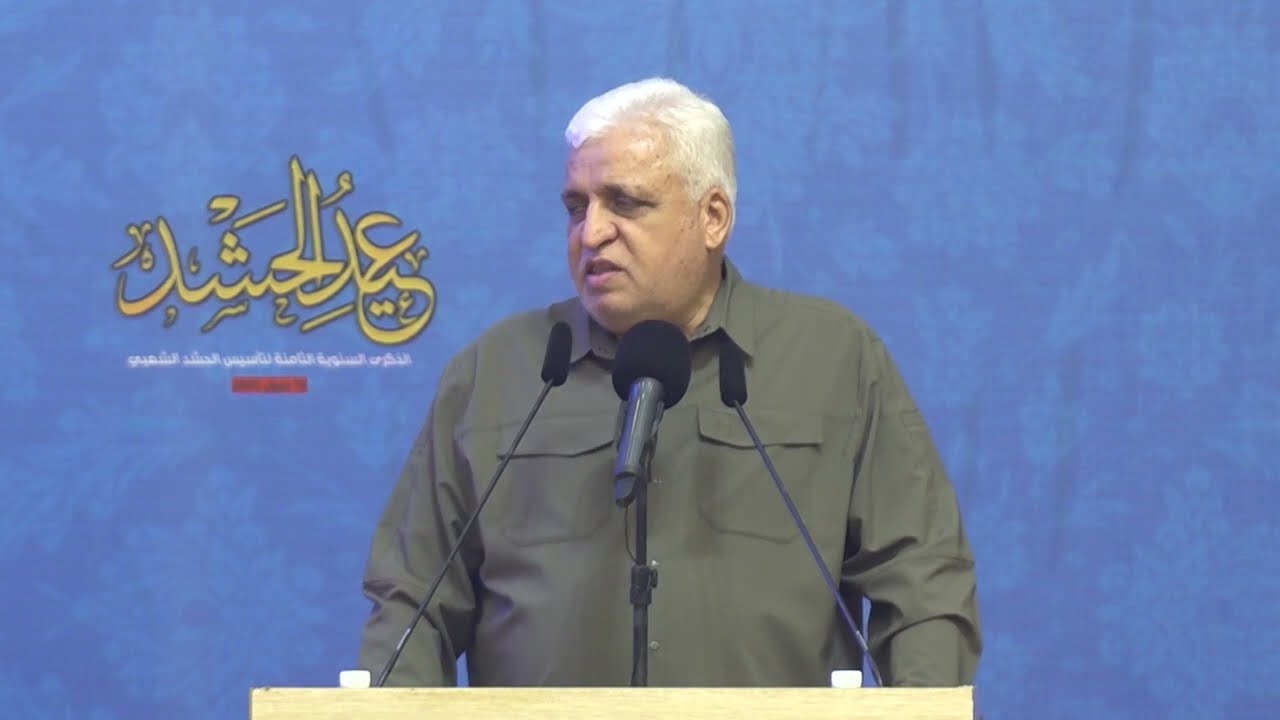 Shafaq News/ The chairperson of al-Hashd al-Shaabi (Popular Mobilization Forces-PMF) Commission, Falih al-Fayyadh, on Thursday said that holding an early election might be a solution for Iraq's ongoing crisis.

Speaking to the Qatar-based "al-Jazeera" channel, al-Fayyadh said that the Coordination Framework, a consortium of mainly Iran-backed Shiite factions, has not taken an "official stance" on repeating the parliamentary election.

The presence of the masses in the parliament hall is not normal," said al-Fayyadh, "we are dealing with it as a temporary situation that we might be able to resolve."

Al-Fayyadh said that the proposals of the Coordination Framework's arch-foe, Muqtada al-Sadr, can be discussed to find common ground, "but an early election might be a solution if the political parties agree to do so."

"The incumbent government is a caretaker government. Holding a new election is not among its powers," he added.

Al-Sadr, a powerful Shiite cleric leading a populist-socialist movement, on Wednesday called for dissolving the Iraqi parliament and holding a new election.

Countries that deem the PMF a militia should not establish relations with Iraq, PMF chair says

Al-Fayyadh: PMF will not be a part of any political conflict