PMF arrest a terrorist in Nineveh 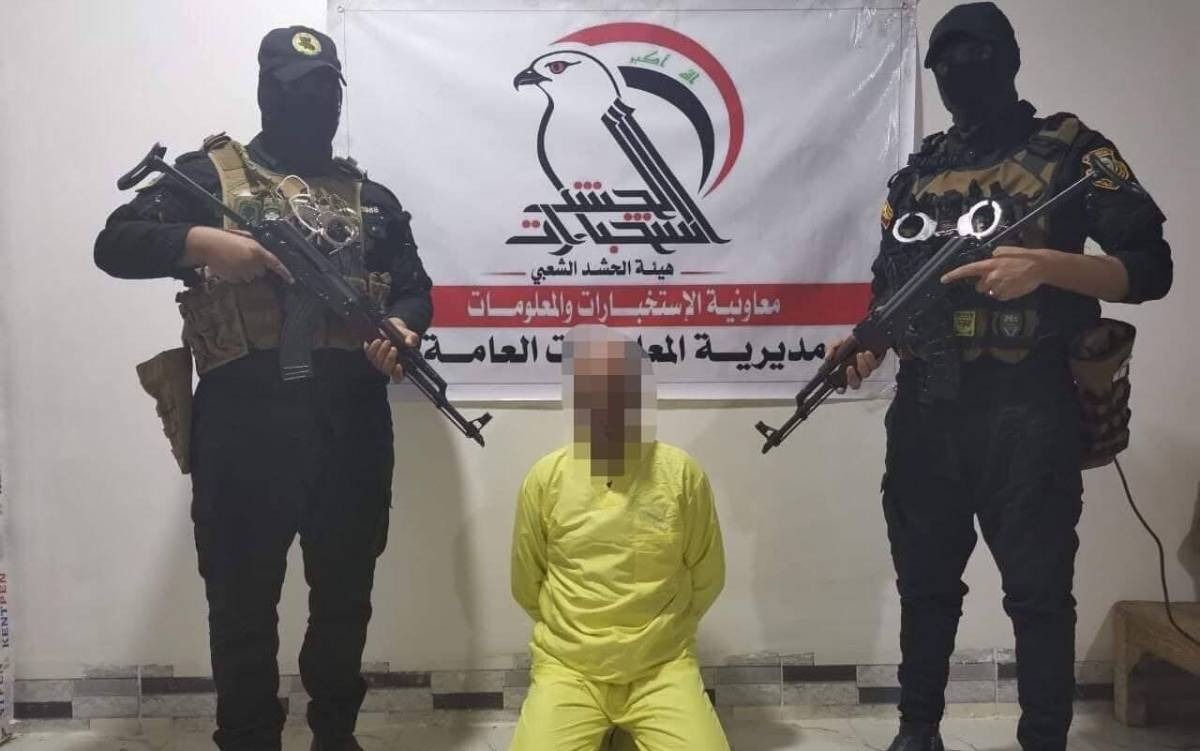 Shafaq News/ On Thursday, the Popular Mobilization Forces (PMF) announced the arrest of a wanted person according to Article 4/ Terrorism in Nineveh Governorate.

In a statement, PMF said that a joint force arrested a terrorist in Nineveh, following intelligence information.

Iraq’s Popular Mobilization Forces (al-Hashd al-Shaabi) is an umbrella organization of some 50 paramilitary groups. The Iraqi state recognizes it.

The PMF, headed by Falih Fayyadh, plays a leading military role in combatting terrorism and defeating ISIS in collaboration with the Iraqi Army.

The Organization also has a role in politics and the economy in Iraq.