PM al-Kadhimi to the families of the Sadr City blast victims: we are seeking justice 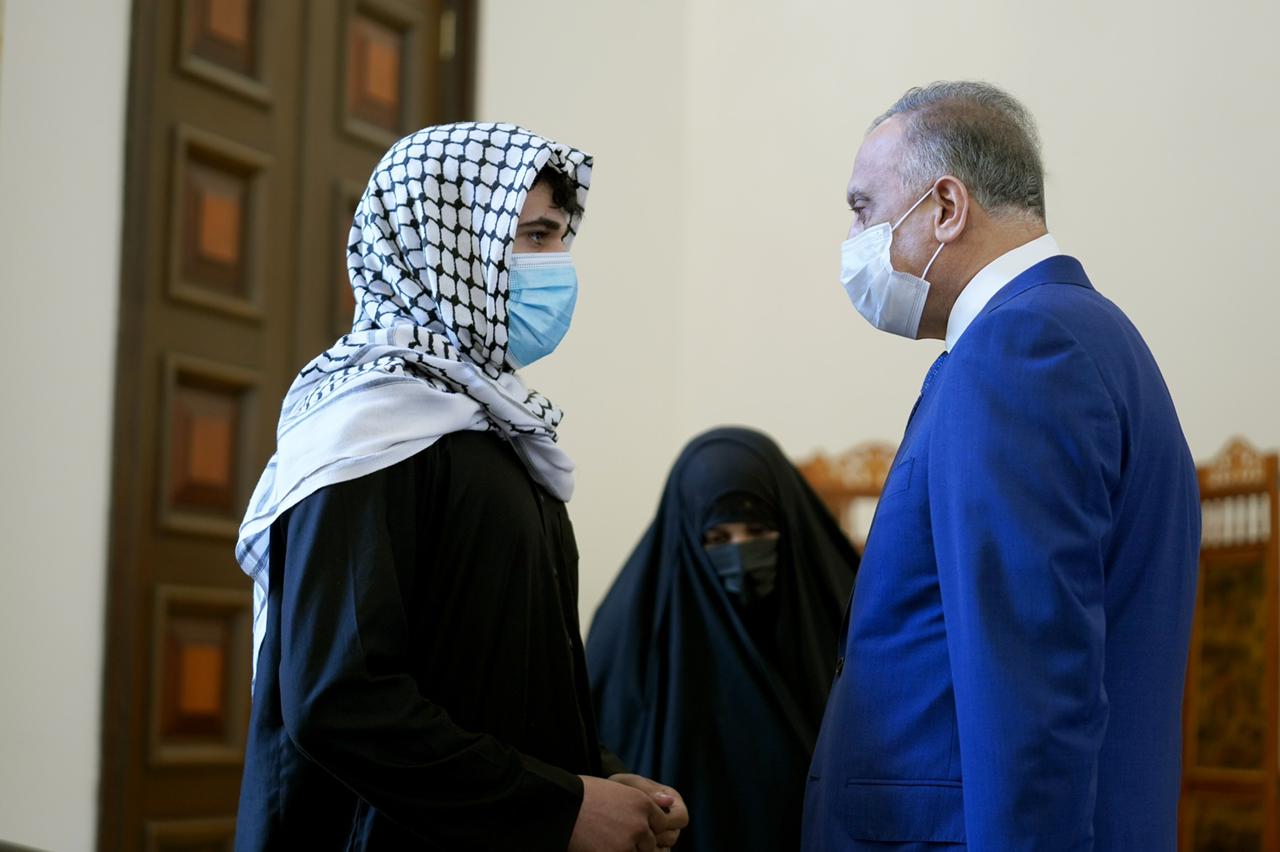 A readout of the meeting issued by the Prime Minister's office said that al-Kadhimi instructed the Ministry of Health to provide full coverage for the people who were injured in the blast and facilities to the families of the victims.

"The Sadr City bears the name of the first and second martyrs who sacrificed themselves for Iraq. The city has made many sacrifices and suffered for a long time. The people of this city are famous for their immortal heroic stances," al-Kadhimi said, "security forces are pursuing the culprits, and it will punish them. We seek justice, not vengeance. We work to preserve your dignity and fulfill our duties toward you and all Iraqis."

"The political situation is what produced this chaos. We are working hard to confront everything that hinders the progress of the state and  good governance," he noted, "corruption, nepotism, and mismanagement brought the country to where it is now."