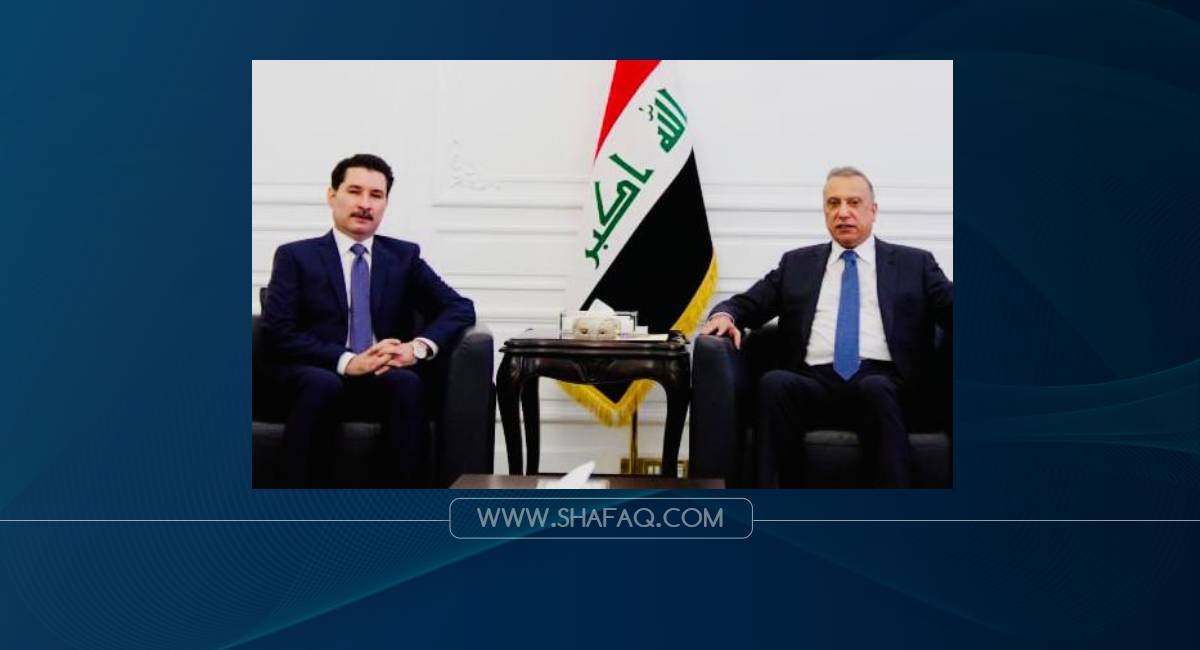 A statement by Abdullah's office said that the latter and PM al-Kadhimi stressed the importance of cooperation between the legislative and executive authorities.

The two sides discussed the latest political developments in the country, and the parties' efforts to address the current impasse and form a new government.

The meeting also shed light on the security file, stressing the need to secure remote areas that suffer from security gaps and enhance the security agencies' performance.

The statement quoted Abdullah saying that the Parliament must put all efforts to approve bills that serve the citizens' interests as soon as possible.

Kurdistan's PM: the Iraqi and Iranian people should know that this location is not a military site