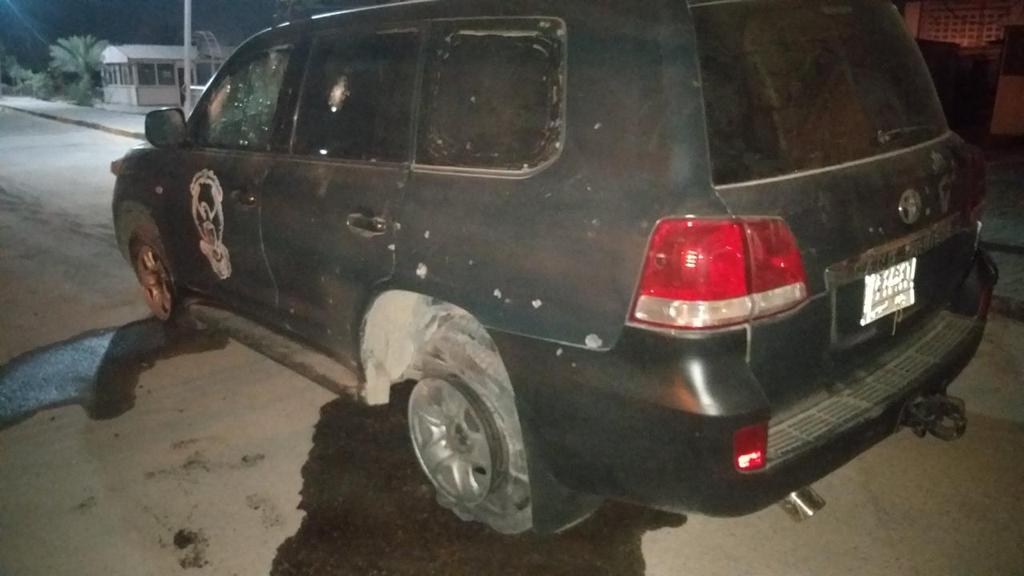 Shafaq News/ The Iraqi Prime Minister, Mustafa al-Kadhimi, ordered the formation of a fact-finding panel to look into the incident that took place in the "Presidential Palaces" compound in Basra, south of Iraq.

A statement of the Security Media Cell (SMC) said that the Commander-in-Chief of the Armed Forces, PM Mustafa al-Kadhimi, instructed dispatching an investigation committee to investigate the events that took place last night, Wednesday, in the Presidential Palaces Compound in Basra governorate.

The aim of the panel is to identify the neglect and take legal proceedings against them, the statement said.

According to various sources, a special security force arrived in Basra from Baghdad to arrest a wanted person. However, the force did not find the wanted person at his residence and consequently left without making the arrest.

The sources revealed that an armed faction intervened to halt the mission and opened fire on the Falcons unit stationed inside the Presidential Palaces compound.

Al-Kadhimi on the elections: no room for error

PM Al-Kadhimi heads to the U.S.