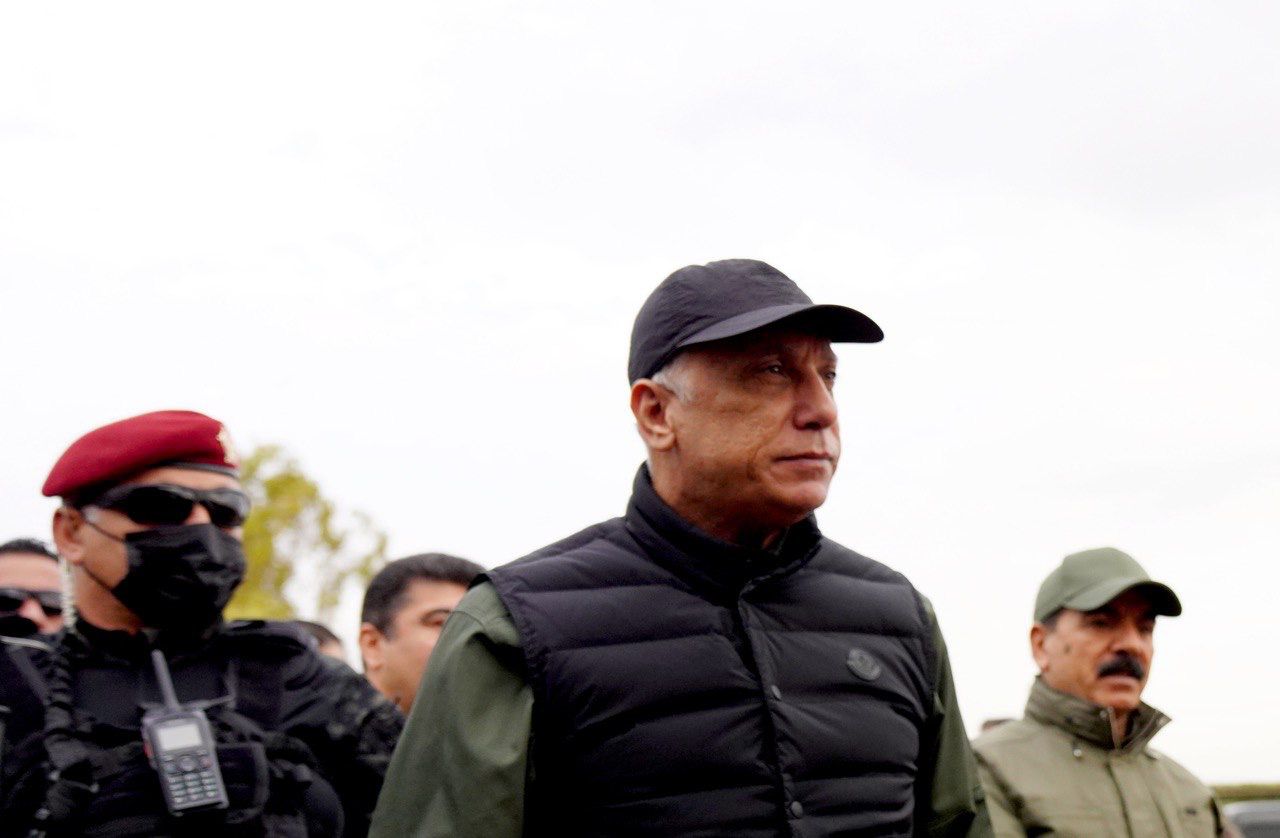 According to a statement by al-Kadhimi's office, the call discussed the bilateral relations between the two countries and the latest political developments.

Blinken stressed, during the call, his country's support for Iraq and everything it does to preserve its sovereignty.

For his part, the Prime Minister confirmed that Baghdad will take all necessary measures to protect the country from any aggression, noting that the government will not allow the country to turn into a place to settle things up.

Earlier on Sunday, the Prime Minister of the Kurdistan Region, Masrour Barzani, also held a phone call with Blinken.

PM Barzani said in a tweet, "I spoke with @SecBlinken tonight about today’s terrorist attack on Erbil."

"We agreed it is a brazen violation of Iraq’s sovereignty. I stressed the urgent need to counter the fabricated set of false narratives used repeatedly in recent years in attacks on Erbil", he added.

The Kurdistan Regional Government confirmed earlier today that the Iranian attack targeted a civil site in Erbil and not an Israeli base.

U.S. Secretary of State: we will respond to the Iranian attack on Erbil

Corruption and mismanagement led the country to “tragedies”, PM says