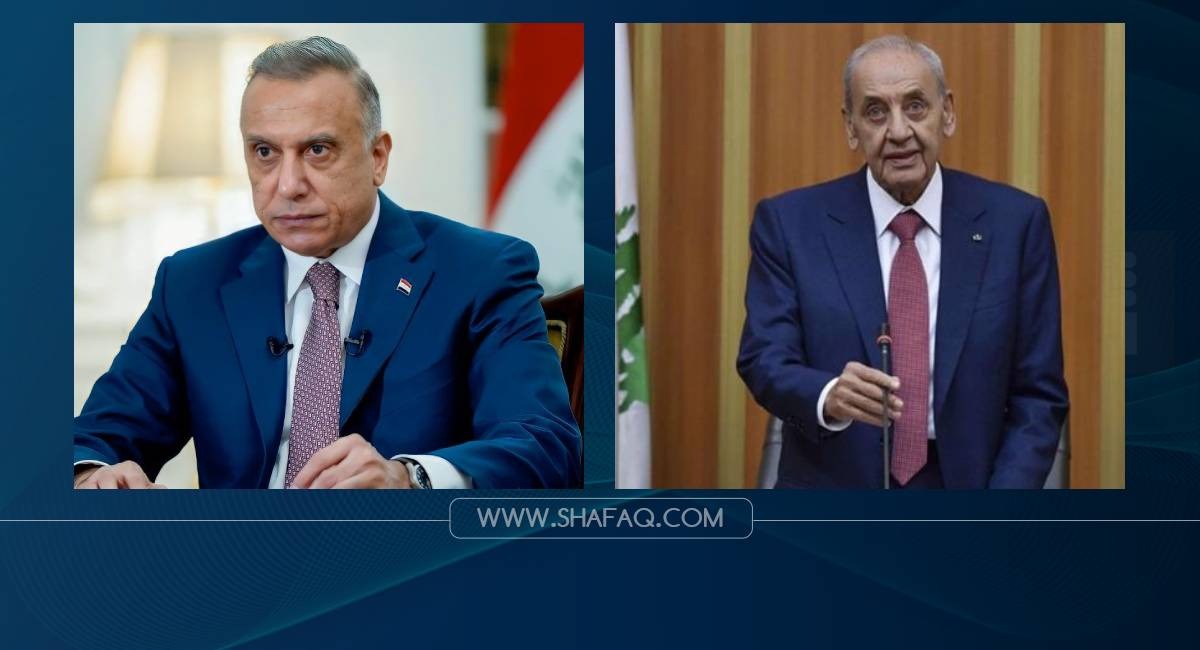 Al-Kadhimi said in his message, "we extend the warmest congratulations on the occasion of your re-election as Parliament Speaker", adding, "We wish you all success in your duties."

Berri's reelection was guaranteed; he took 65 votes out of 128.

Asserting the viability of Iran's gas supply, al-Kadhimi: electricity is a priority