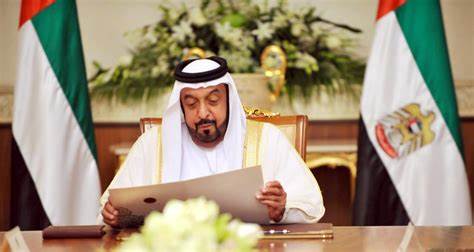 "With Sadness and sorrow, we learned of the death of Sheikh Khalifa bin Zayed Al Nahyan, President of United Arab Emirates," al-Kadhimi tweeted.

"We offer the leadership of the Emirates and its people condolences and solace," he added, "we are fully confident that the pioneer mission the late President launched will continue with the efforts of the leadership and people."