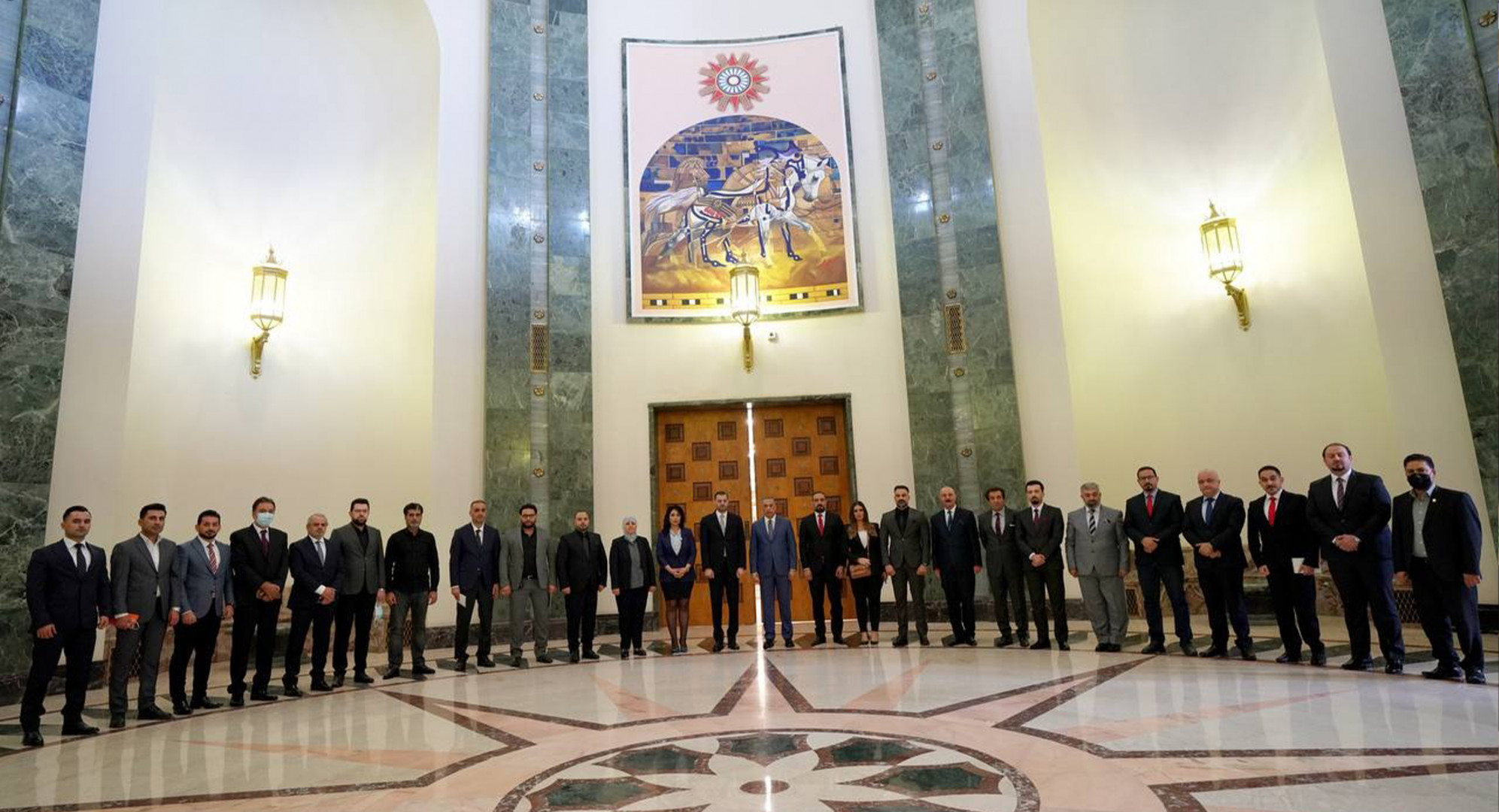 Shafaq News/ Prime Minister Mustafa Al-Kadhimi called on media to encourage citizens to participate in the parliamentary elections scheduled to be held on the tenth of next October.

Al-Kadhimi's media office said in a statement that the latter met today with managers in Iraqi news channels, and urged them to raise awareness and educate citizens about the importance of participating in the elections.

During the meeting, Al-Kadhimi stressed the need for TV channels to dedicate more screen time for this matter.

According to the statement, the parties discussed several files, the most prominent of which was the Baghdad Conference's success, and its pivotal role in strengthening Iraq's position.