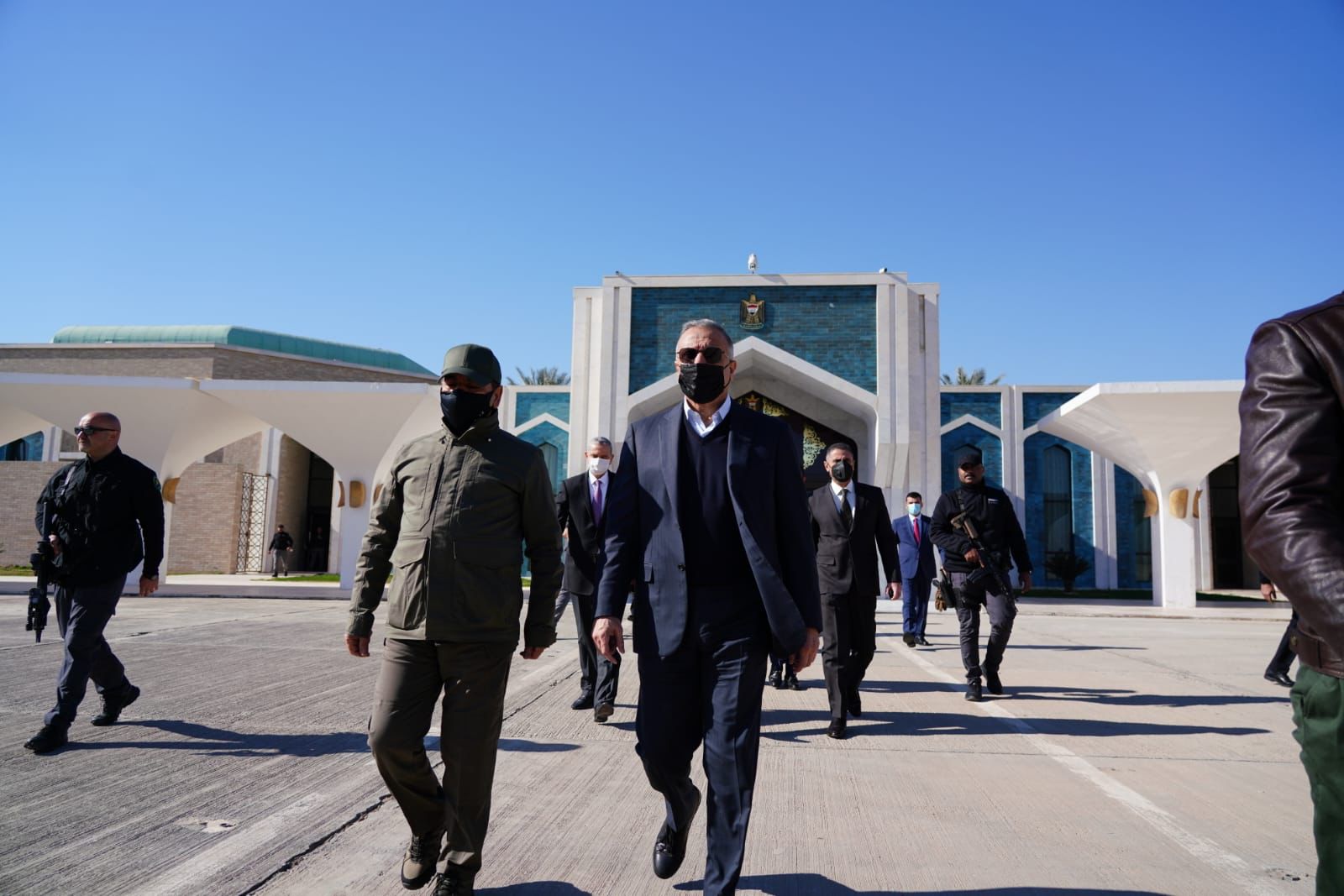 Shafaq News / Prime Minister Mustafa al-Kadhimi arrived in Maysan today, accompanied by the ministers of defense and interior, and the heads of security agencies.

Upon his arrival to Amara, Maysan's capital city, the Prime Minister will hold an expanded meeting with the commanders in charge of the southern governorate's security," a source told Shafaq News agency earlier today, "he will also meet the bereaved family of Judge Ahmed Faisal."

Al-Kadhimi's visit comes in the aftermath of Judge Faisal's killing on Saturday evening in the area infamously known as a trafficking hub.

The magistrate specialized in narcotics-related cases was heading home in Amara when a group of unknown assailants blocked his route and sprayed his vehicle with bullets.

Observers cite an apparently growing sense of lawlessness in Maysan. Local officials blame what they describe as successive weak governments, egregiously mishandled security, porous borders, and a lack of cooperation between government agencies as the main reasons behind many of unlawful manifestations in Maysan.