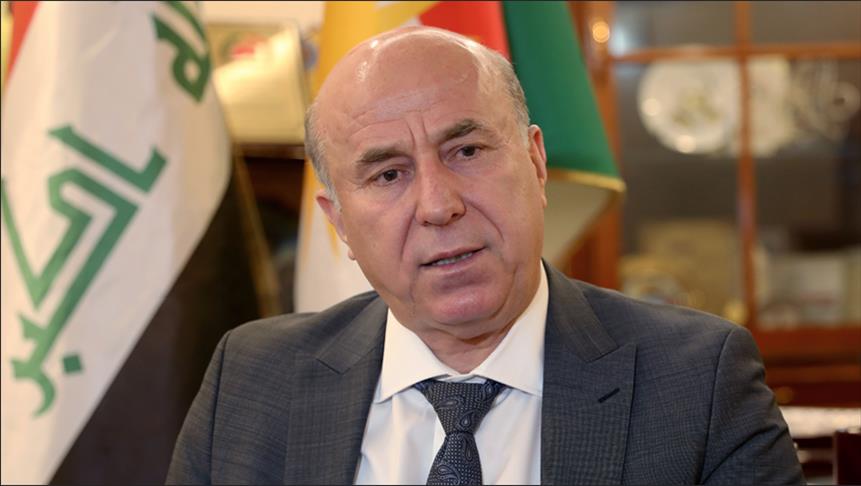 Shafaq News/ The Prime Minister of Iraq, Mustafa al-Kadhimi, appointed a former governor of Erbil as his aide for reconstruction and Investment affairs.

A source told Shafaq News Agency that Erbil's former governor, Nawzad Hadi, will handle the duties of the Prime Minister's Advisor for Reconciliation and Investments.

Hadi confirmed the reports to Shafaq News Agency, adding that his appointment decree will be issued later today, Tuesday.

Hadi held the position of Erbil's governor for 15 years, during which the city witnessed a reconstruction and industrial revolution.