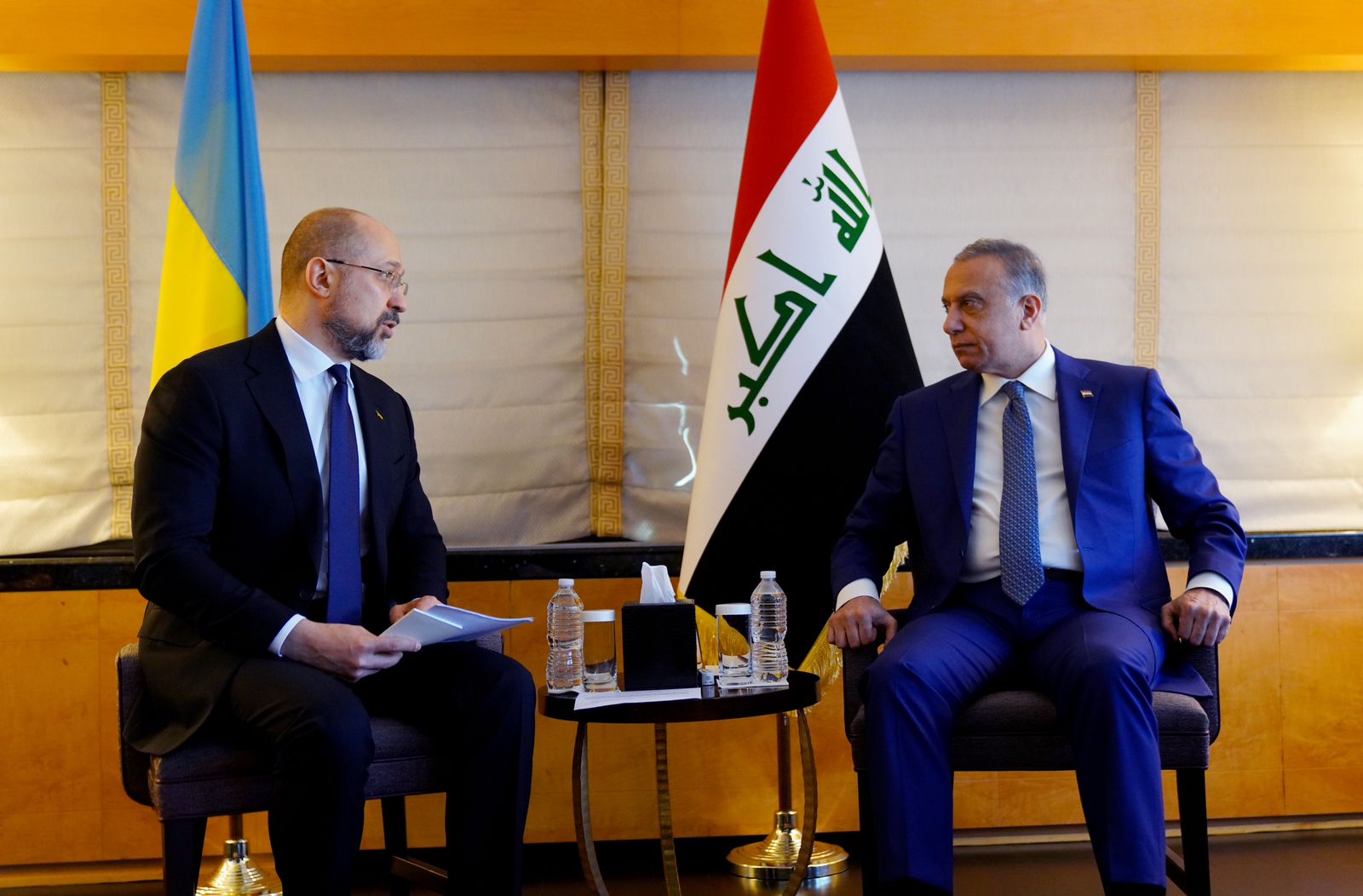 During the meeting, the Prime Minister stressed the need to find an end to the war in Ukraine as soon as possible and to resolve differences by peaceful means.

His Excellency pointed out that Iraq has long suffered from armed conflicts and wars. Today, Iraq stands against the path of war, as its long experience with wars has proven that there is no winner in them and that wars leave nothing but destruction and devastation. His Excellency expressed support for stability and global and regional peace initiatives to stop wars and conflicts.

They also discussed the effects of the war on the economy, supply chains, and transportation, the challenges they pose to food security and international stability, and how to address them.