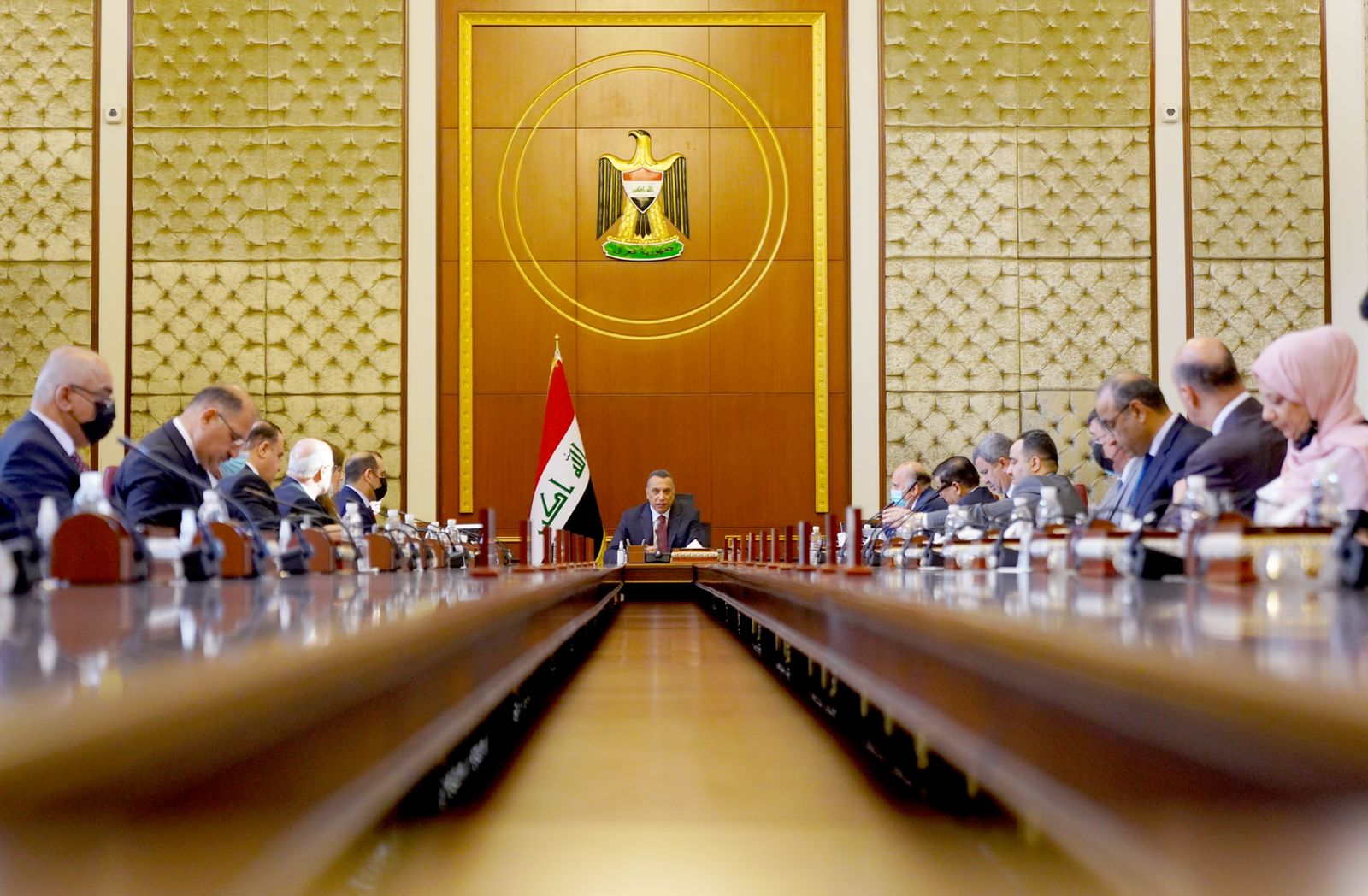 Al-Kadhimi said during a session of the council of ministers that the education sector has suffered enough, just like other sectors, noting that his government is currently implementing a project to build 1000 schools, as part of the Iraqi-Chinese agreement.

He added that the government is committed to all agreements that benefit the country.

The Prime Minister noted that Iraq is going through a critical situation, adding that all political forces must cooperate to form a new government.

"In last few days, the security forces were able to kill and arrest members of ISIS terrorist gangs, which thwarted the organization's attempts to get back on its feet", al-Kadhimi said, noting that these achievements must be preserved and ongoing in the coming period.