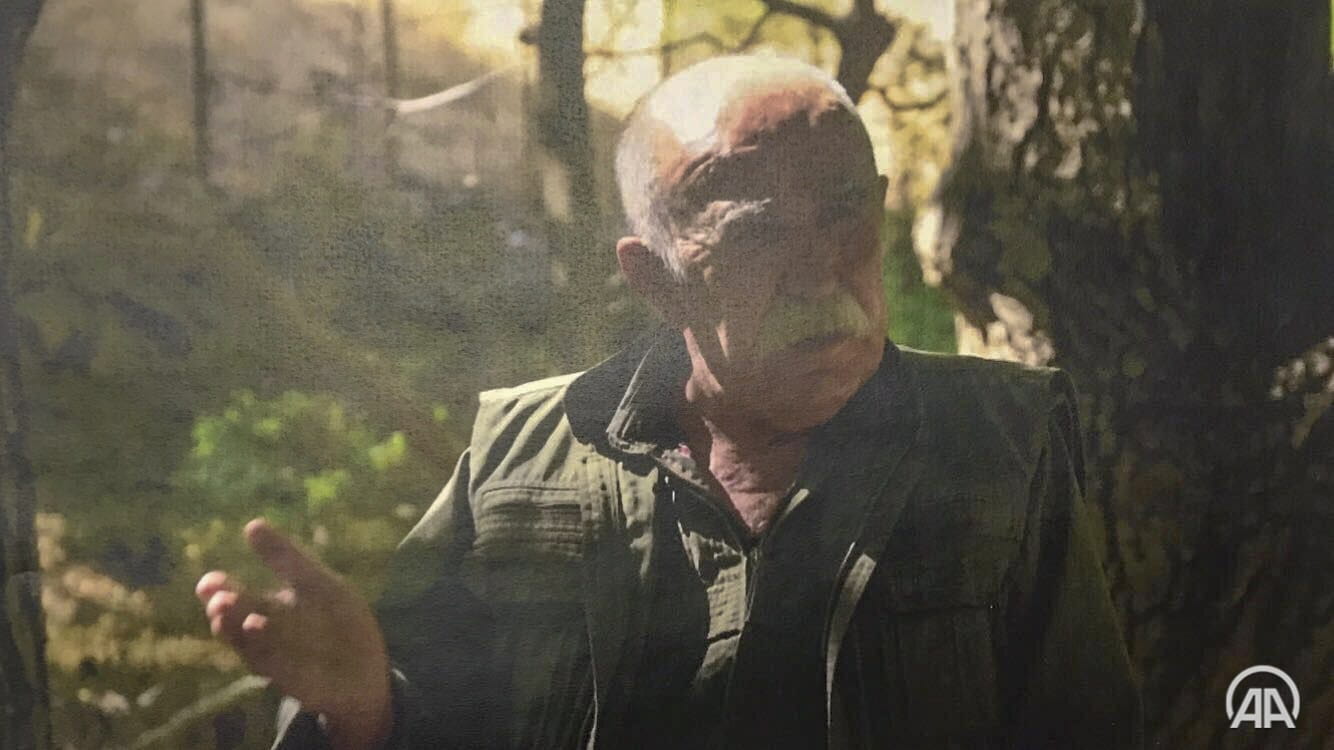 Kaytan, code-named Fuat, was once deemed the second-in-command by the PKK imprisoned ringleader Abdullah Ocalan.

According to the official Turkish news agency, Kaytan was "neutralized in what is described as one of the longest-running counter-terrorism operations."

"Kaytan regularly changes his location, but the Turkish National Intelligence Organization (MIT) conducted an extensive search operation for Kaytan backed by drones," Anadolu said, "in a joint operation by the MIT and Turkish forces in northern Iraq, a number of terrorists were neutralized."

Citing intelligence reports from the field, Anadolu said that Kaytan was among those who perished in the attack.

"His death was kept a secret in order to keep the morale up among the ranks of the terrorist group and prevent panic," Anadolu reported, "His body was buried somewhere known only to high-level PKK ringleaders, and the operatives who buried Kaytan were later executed."