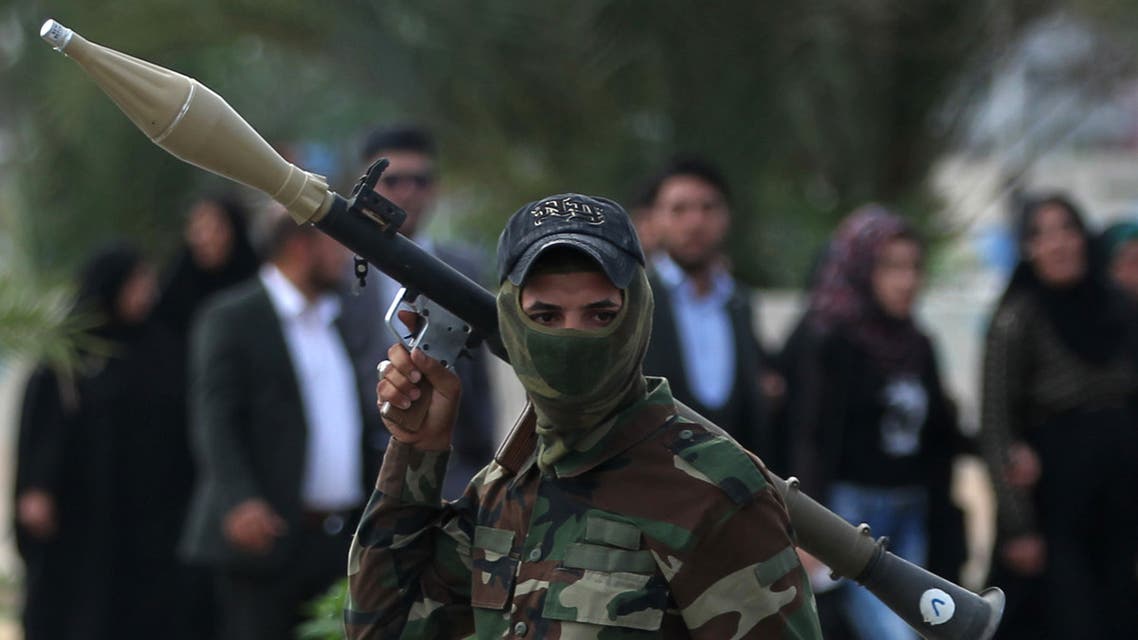 Al Saud said in an interview with the newspaper Okaz that what threatens Iraq is the widespread weapons among militias that are under the command of Iran and not the Iraqi state, the corruption that permeates all levels, and prioritizing partisan and sectarian interest.

"I have a clear stance against Saddam Hussein after the occupation of Kuwait and the big issues that followed, his wrong behavior, which greatly affected the Arab countries in general and the Gulf countries in particular, but to be realistic, after his execution, Iraq entered a new phase. "Before his execution, there was a state, and weapons were only with the state. Iraq was ruled by various sects and religions."

" After his (i.e. Saddam) execution, weapons became widespread in the hands of militias and terrorist groups, which helped them imposing their agendas", he concluded.

Khamenei: US's assassination of Soleimani deepened the unity between Iranians and Iraqis

Iran's foreign minister: I stood where it is suitable for Iran

Fire breaks out at Iran's Shahreza