One killed and ten others injured in an explosion in Kirkuk 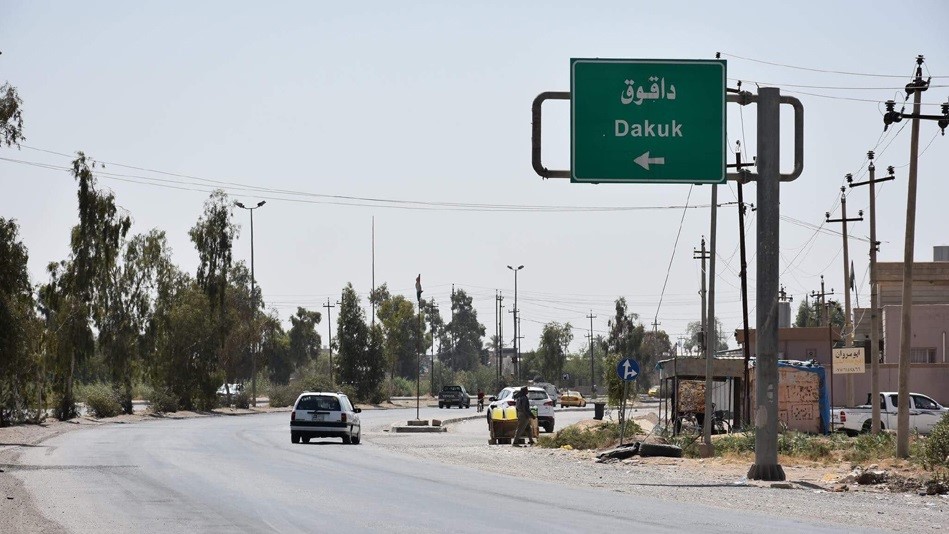 Shafaq News/ A security source in Kirkuk reported today that an explosion killed a civilian and wounded ten people, including security personnel, south of the governorate.

The source told Shafaq News agency that an explosive device was placed on the side of a main road south of Daquq district, and blew up killing a civilian and wounding ten people, including three security personnel.

The source added that security forces cordoned off the place, transferred the injured to a nearby hospital for treatment, and evacuated the victim's body, noting that an investigation was opened to uncover the incident's circumstances.

Fourth in less than a day, another journalist arrested in Kirkuk