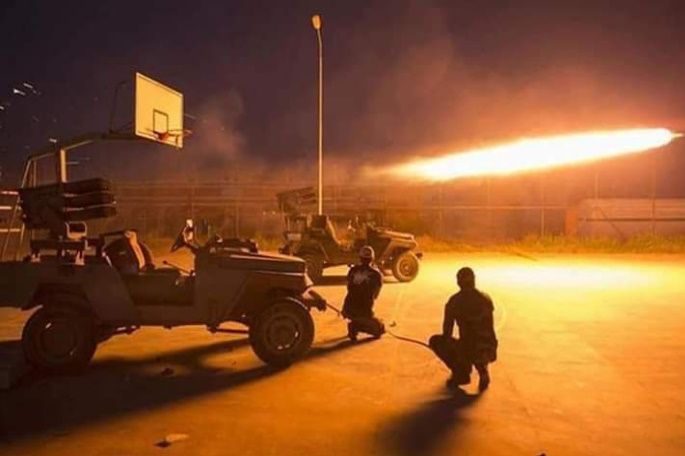 Shafaq News / Al-Hashd al-Shaabi announced on Tuesday that it had repelled an ISIS attack on one of its security points southwest of Kirkuk.

The Commander of the 16th Brigade of al-Hashd, Nabil Al-Bashiri, said that the axis had been secured amid heavy deployment of al-Hashd fighters.

Al-Bashir said that a fighter was killed and three others were wounded in the attack.