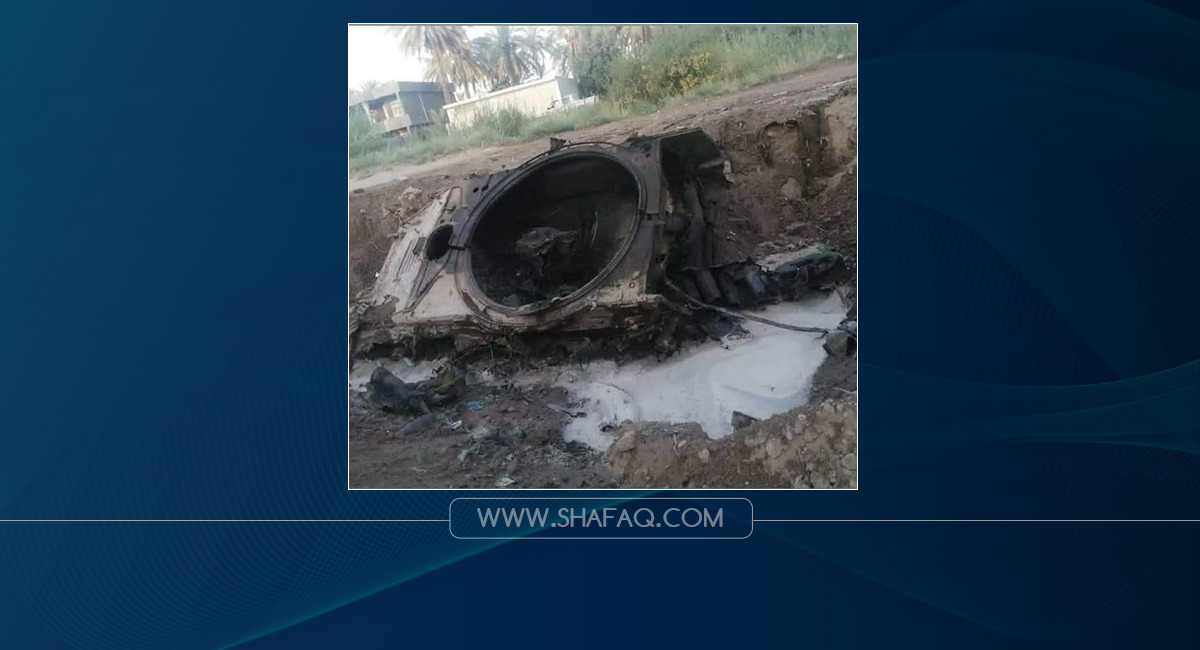 A security source told Shafaq News Agency, "The tank belongs to the remnants of the former army. It was buried and not removed, and its explosion led to successive explosions of more than nine shells that were inside it."

However, witnesses told Shafaq News agency that people tried to destroy the tank using oxygen, which caused a fire inside the tank and caused it to explode.