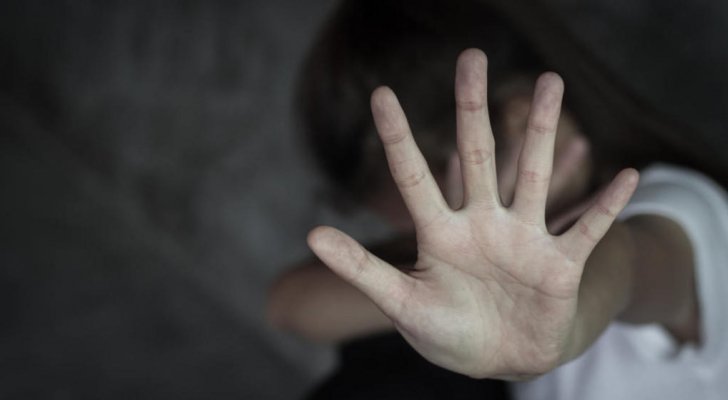 Shafaq News/ More than 10,000 domestic violence-related cases have been reviewed in the first half of 2022 in Iraq, the Supreme Judicial Council's Public Relations Department said in a shocking report released on Thursday.

The published data showed that 10,143 domestic violence cases were reviewed by the Judicial authority in the first six months of 2022. The majority were cases of violence against women (7,947). Children and elders abuse accounted for 1,696 and 500 cases, respectively.

The rise in domestic violence has highlighted the limited legal and financial support available for victims in Iraq, who often find themselves trapped in abusive households due to conservative social norms that consider it shameful for women to leave or seek justice.

Violence against women is normalized in Iraqi society and laws. According to a 2012 study by the ministry of planning, more than half of surveyed women believed that beating a wife for disobeying her husband's order did not constitute violence.

United Nations statistics suggest that 46 percent of currently married women in Iraq were exposed to at least one form of emotional, physical, or sexual violence by their spouse.

Iraq currently does not have a domestic violence law. While the 1969 penal code punishes assault that results in bodily injury with at least one year in prison, it also considers "the punishment of a wife by her husband" to be a "legal right".

A draft domestic violence law was first introduced to Parliament in 2014, but progress was stalled amid widespread political opposition from legislators who believe it would erode Iraq's social fabric.