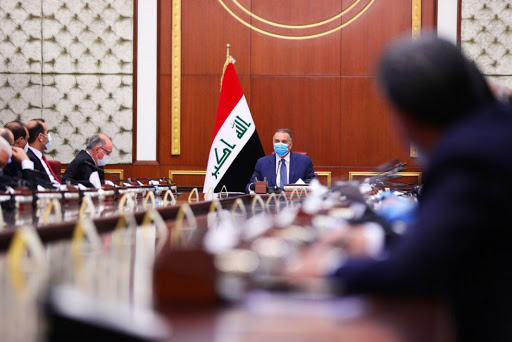 Shafaq News / heads of political blocs meet in the capital, Baghdad, on Tuesday, to discuss developments in the country.

The meeting will discuss the political, security, economic and health developments on the Iraqi arena.

In the other hand, A meeting head by the President of Kurdistan Region, Nechirvan Barzani began in Erbil to discuss the situation in Kurdistan and Iraq especially protests in Al-Sulaymaniyah and the financial due of the region in Baghdad 2021 budget.

The meeting includes the three main parties in Kurdistan, the Kurdistan Democratic Party, the Patriotic Union of Kurdistan, and the Change Movement.

The meeting comes on the impact of escalating protests in Sulaymaniyah Governorate since last week, against delayed payment of employees' salaries and the financial crisis in the region.

The protests were punctuated by widespread acts of violence during which people were killed and many others were injured, as well as setting fire to party headquarters and government institutions. 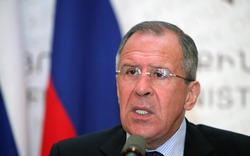