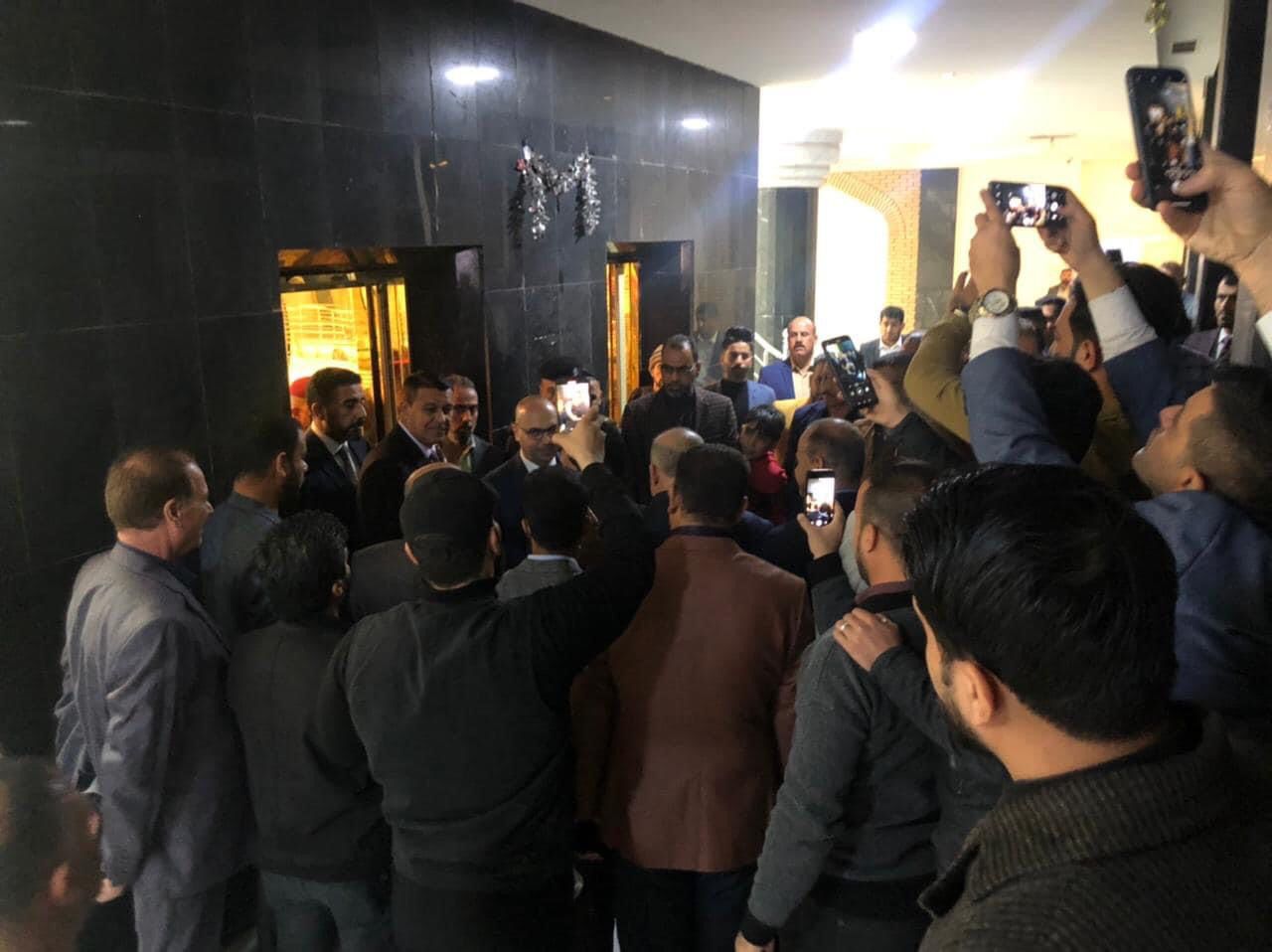 Al-Waeli was assigned to the duties of the governor by Prime Minister Mustafa al-Kadhimi during the latter's visit to the southern governorate.

The new governor is a former MP in the Sadrist bloc that won 73 seats in the recent parliamentary election.

The head of the Sadrist bloc, Hasan al-Azzari, posted on his personal Facebook page, "the Governorate of Holy Najaf will enter a new phase of construction, services, and combat against corruption and corrupts."

The Head of Karbala municipality succumbs to his sounds