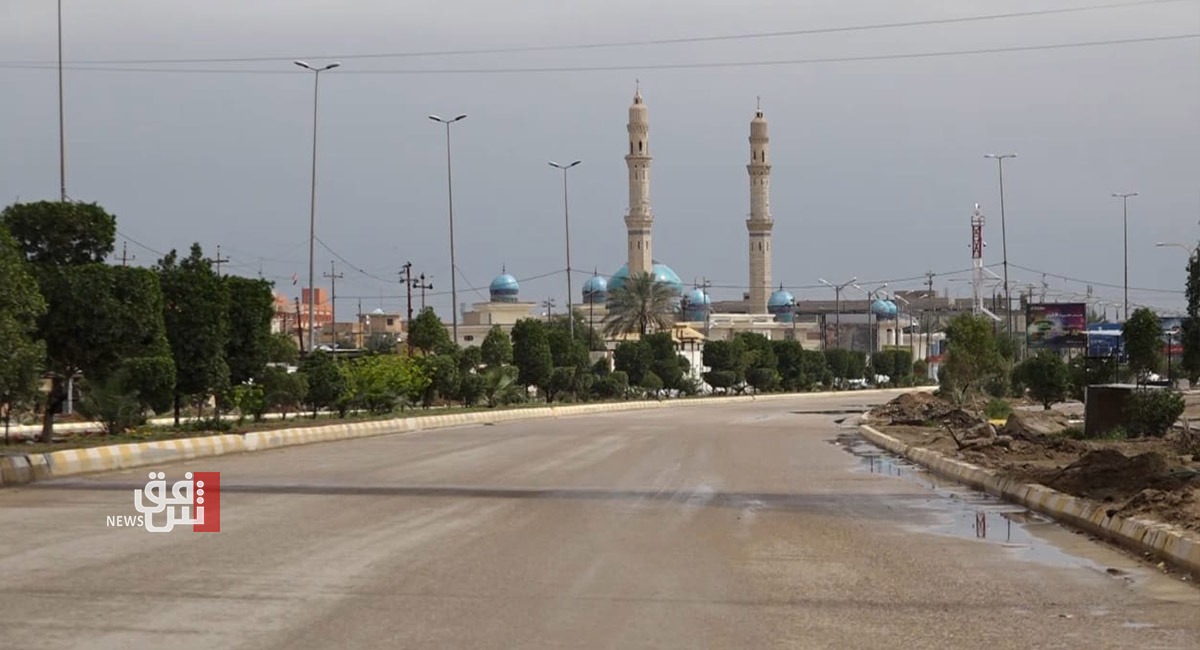 Shafaq News/ Iraqi scientists have succeeded in removing and treating radioactive contamination resulting from the use of chemical weapons decades ago in al-Anbar and the surrounding area, the administration of the western governorate said in a statement on Monday.

The statement said that the radioactive scanning team affiliated with the Iraqi Commission for Radioactive Decontamination has completed its work in the governorate.

"The team cleared many sites and confirmed that the governorate is clear from radioactive contamination," the statement said.