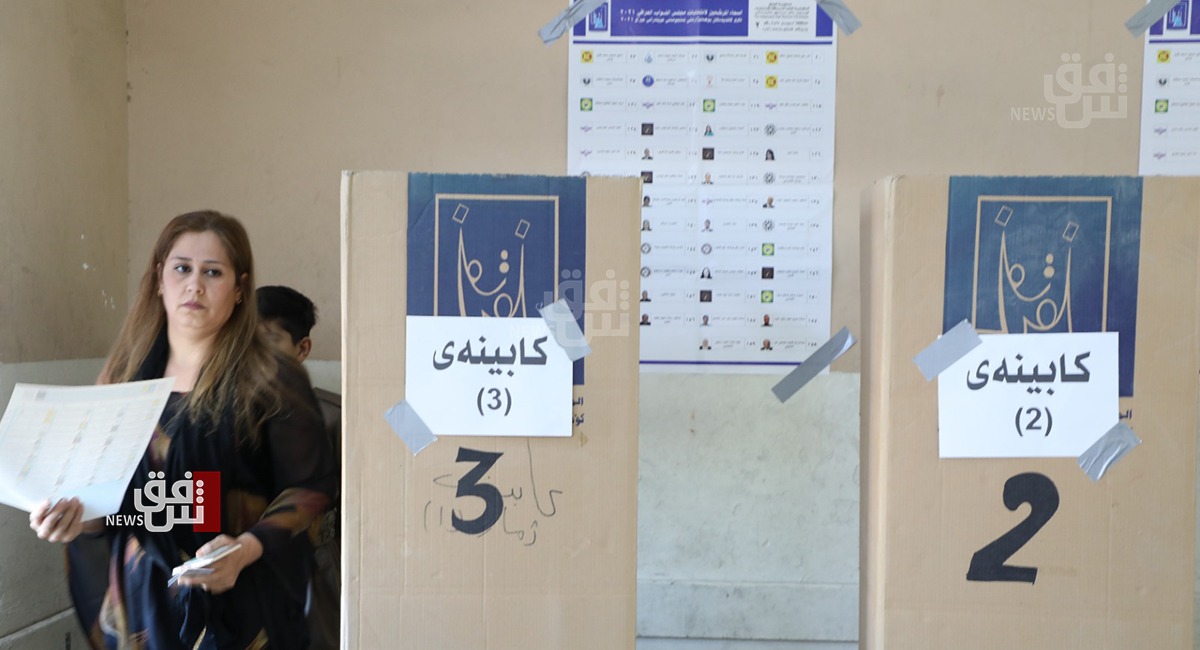 According to IHEC's data, followed by Diyala (26%) and Nineveh (25%), Saladin (27%) attained the highest turnout rate among the Iraqi governorates.

Only Najaf (12%) boosted a lower turnout rate than al-Sulaymaniyah that achieved only 16%.

In the Iraqi capital, Baghdad, 25% of the voters eligible to vote had cast their ballots by the time the table was released.

Nearly 20% of the voting-age population in Duhok and Kirkuk have cast a ballot by noon.

IHEC official: 88% of the voter cards had been distributed in Saladin