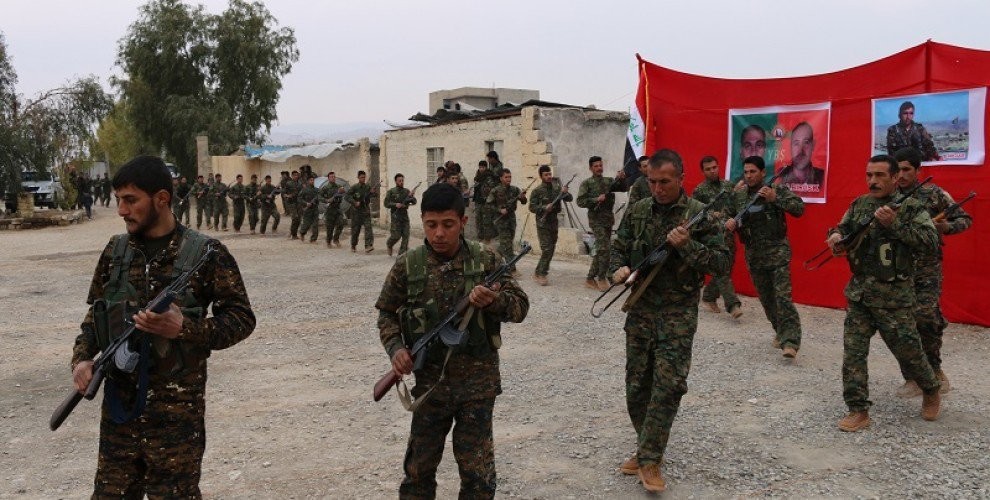 Shafaq News / The mayor of Sinjar district, west of Nineveh governorate, Mahma Khalil, said today, Friday that the presence of PKK prevents the return of more than 70,000 Yazidi families to their areas of residence.

Khalil told Shafaq News agency, "The displaced Yazidi families want to return to Sinjar, but the lack of security and safety, and the presence of the Kurdistan Workers' Party forbid their return homes," noting that "more than 90,000 families were displaced from Sinjar during the ISIS existence in 2014. Only 20 thousand families returned over the past years. "

He praised "the efforts of the Sinjar administration since last May to complete the approval of the return of the displaced Yazidis to their areas; however, the number of returning families did not exceed 3000 families this year," stressing the "need to provide support and compensation for Yazidi families to encourage and help them return."

The mayor of Sinjar added that "the PKK is strongly present in Sinjar and controls the status of the judiciary."

It is noteworthy that ISIS committed crimes in Sinjar and its villages against the Yazidis in August 2014 and executed more than 6000 civilians.

The disputed Sinjar district is located between Erbil and Baghdad, west of Nineveh Governorate, in northern Iraq, inhabited by a majority of Yazidis and a minority of Turkmen and Arabs.