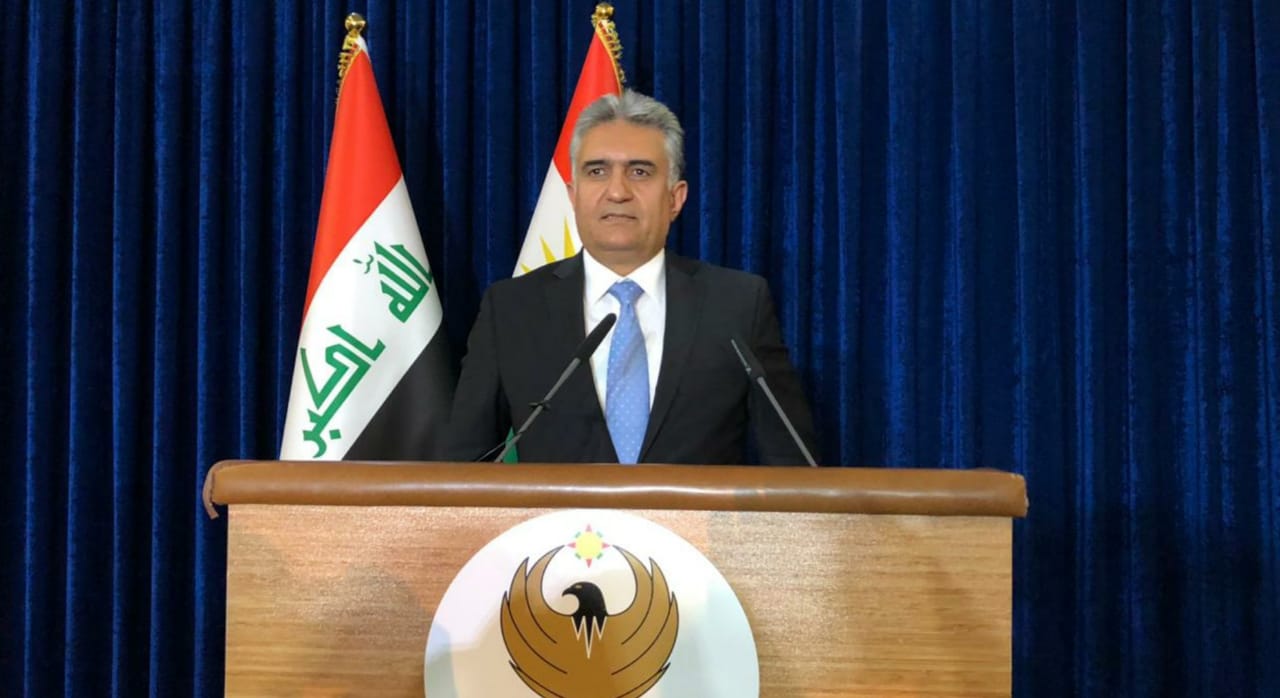 Shafaq News/ The Kurdistan Democratic Party (KDP) nominated Kurdistan's Interior Minister, Rebar Ahmed, as its candidate for the presidency of the republic, following the Supreme Federal Court's decision to bar Hoshyar Zebari's bid for the post.

Yesterday, the Supreme Federal Court ruled that former foreign minister Hoshyar Zebari is not eligible to run for the presidency amid corruption allegations.

The court said a decision by parliament to accept his presidential bid was incorrect and it also barred him from running for the post in the future.

The ruling was the court's final decision after it issued an initial ruling last week suspending Zebari's candidacy while it looked into the corruption allegations.

KDP spokesperson, Mahmoud Mohammed, said in a statement earlier today, "Following the political developments and the hurdles created to impede the selection of a president, and in order to resume the constitutional steps of the political process in Iraq, the Kurdistan Democratic Party officially nominates Mr. Rebar Ahmed, the Minister of Interior in the Kurdistan Regional Government, as the party's candidate to the position of the president."

The vote for president, a role traditionally reserved for the Kurds in post-2003 Iraq, primarily pits Ahmed against the incumbent President Barham Salih, who has been the sole candidate of the Patriotic Union of Kurdistan (PUK).

Rebar Ahmed was appointed as Minister for the Interior in the ninth KRG cabinet in July 2019.

He was Head of the Joint Coordination Department of Kurdistan Region Security Council, 2012.

Rebar Ahmed: I am the KDP's candidate for presidency; we are waiting for a Shiite agreement

KDP closes its headquarters in Baghdad, protesting against attacking it

KDP reveals the most prominent files to discuss with Baghdad