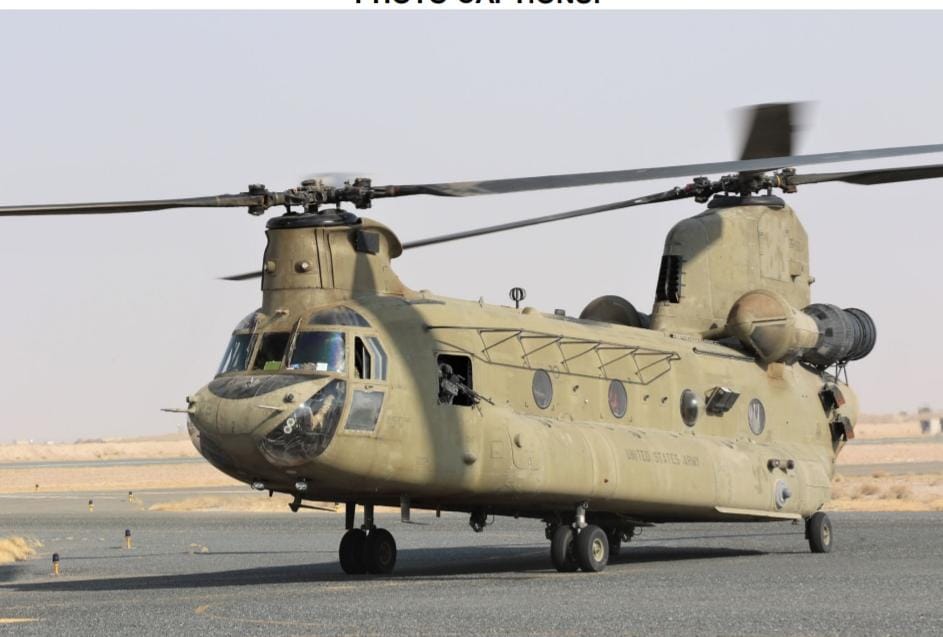 Shafaq News/ National Security Adviser, Qassem Al-Araji, welcomed on Sunday the OTH forces of the Global Coalition forces, to return to their bases in Kuwait.

Al-Araji said in a tweet that the step came in response to the outcomes of the strategic dialogue between Iraq and the U.S., and it is a confirmation of what was agreed upon, the commitment and credibility of the two parties.

On Saturday, the Global Coalition reported that a special force affiliated with it had left Iraq after completing its mission.

In a statement, the coalition said that the coalition's OTH force had completed its mission in Iraq and returned to its original base in Kuwait.

The withdrawal of this force comes after Baghdad and Washington recently reached an agreement to withdraw US combat forces from Iraq by the end of the current year.