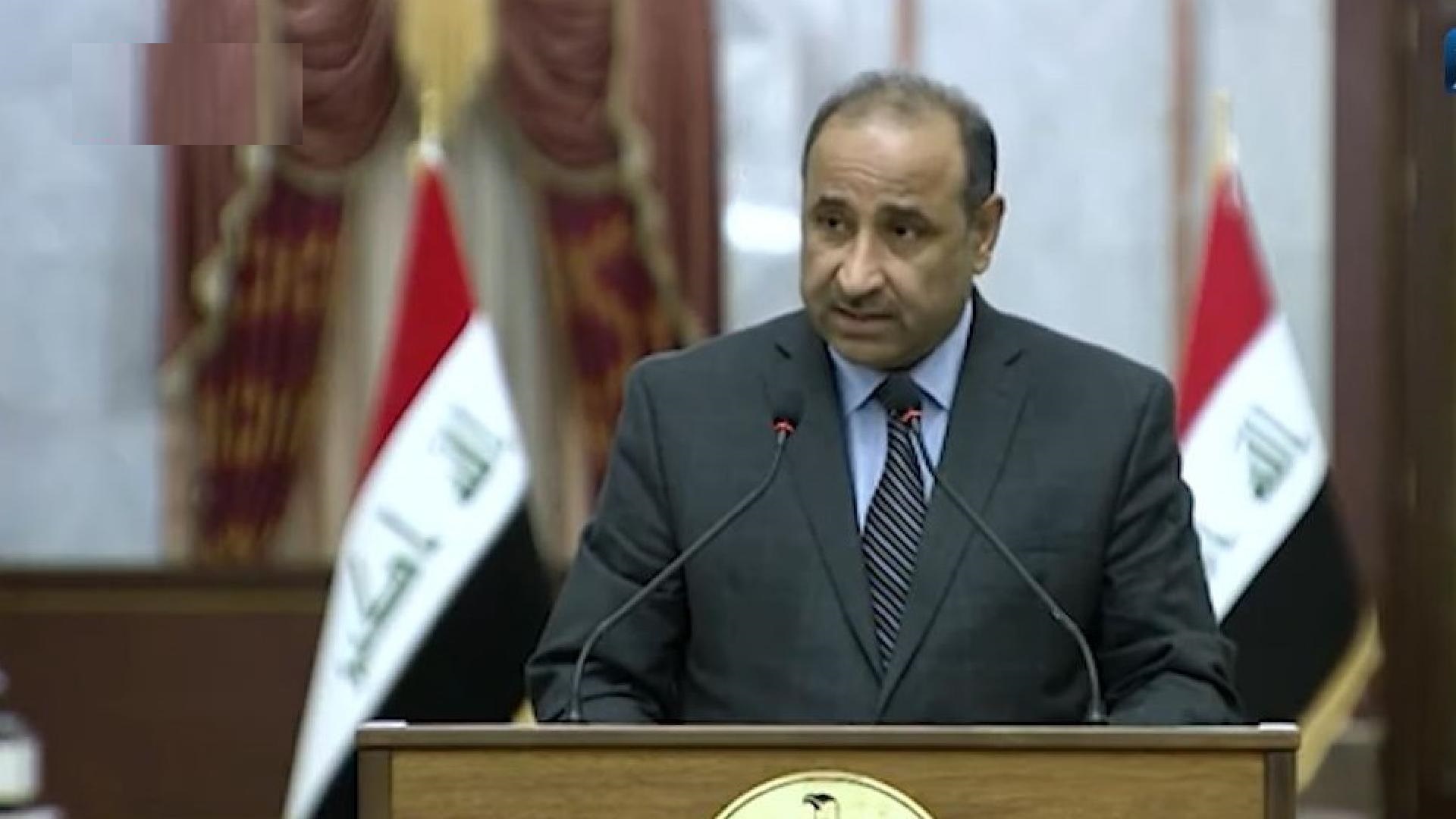 "The cabinet had scheduled the elections for October 10. There is no compromise," he responded to a question by Shafaq News agency reporter, "holding the elections is a priority for the government."

In another context, Nadhem said, "the Council of Ministers hosted the Undersecretary of the Ministry of Electricity to discuss updates on the Electricity situation. The undersecretary hinted to a rise in production to 21 megawatts."

"The cabinet voted upon financing a 50 million dinars proposal by the undersecretary for the maintainance of power production plants," he added, "the government is working to establish new plants. There are also assurances regarding the Iranian gas supply."