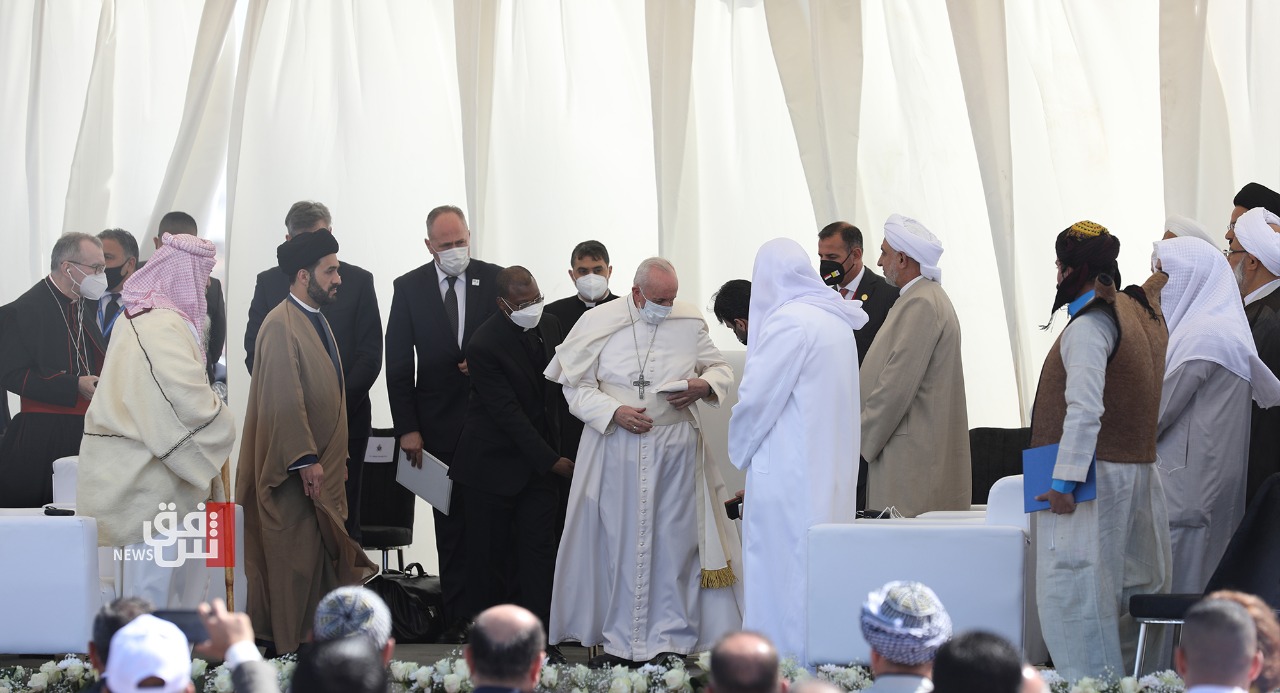 Shafaq News / the security services in Nineveh imposed seven security cordons around the old city in Mosul, just hours before the arrival of Pope Francis.

Shafaq News Agency Correspondent said the security forces in Nineveh and the Special Forces brought from Baghdad imposed tight security cordons preventing any traffic through the entrances of the Old City except for emergency cases.

The measures will remain until the end of the Pope's visit to Mosul. He added.