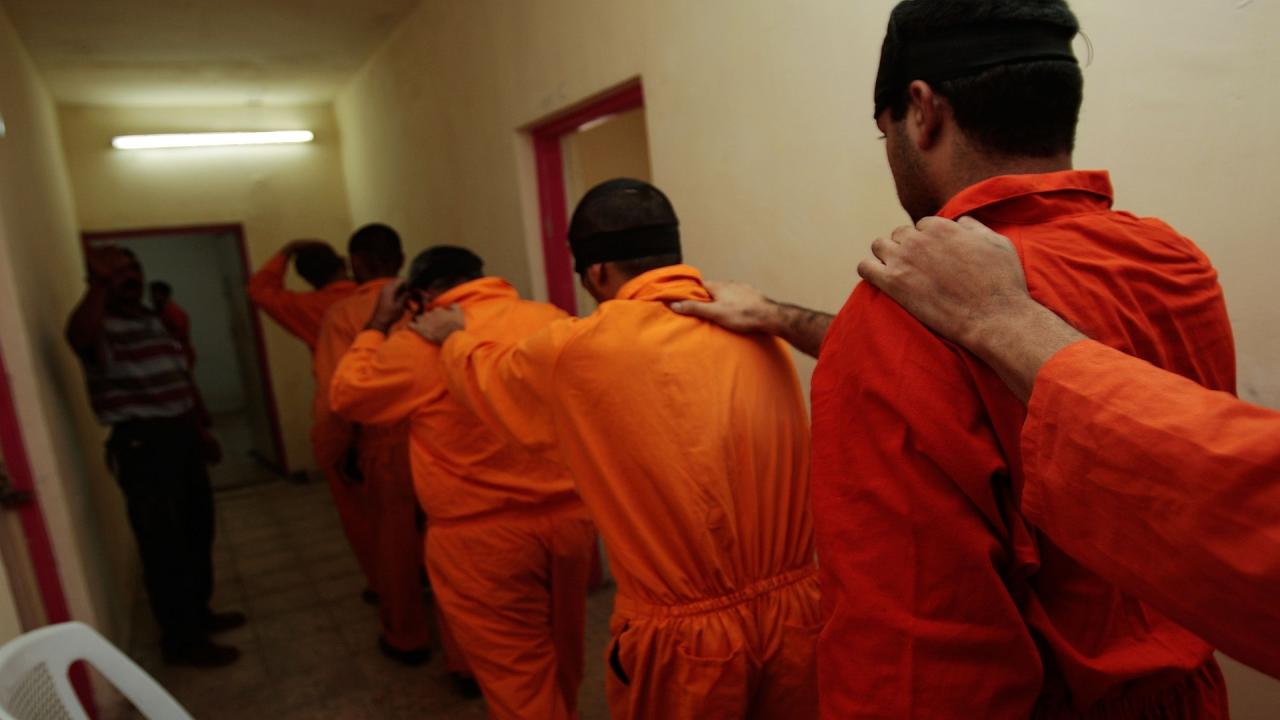 Shafaq News / Nineveh criminal court issued on Tuesday a death sentence against two terrorists responsible for an explosion that took place in Mosul.

The Media department of the Supreme Judicial Council said that the two ISIS terrorists set up a car bomb in al-Taamim neighborhood, on the west side of Mosul, killing and injuring a number of civilians.

The sentence was issues based on the Anti-Terrorism Act No. 13 of 2005, according to the statement.