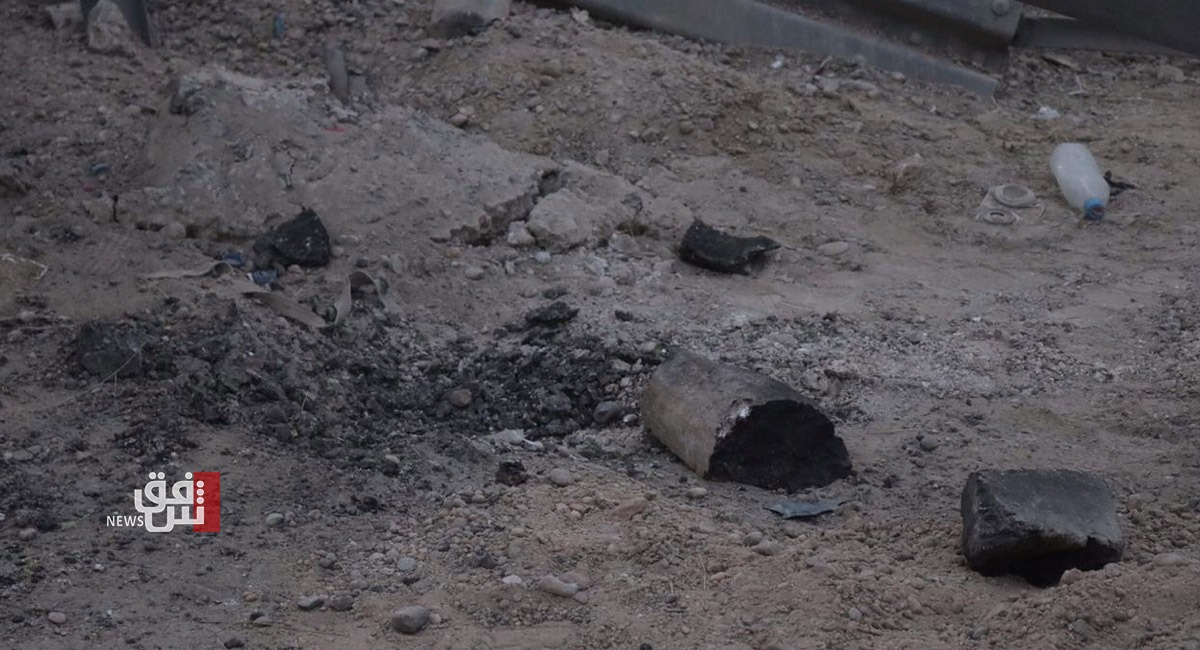 Shafaq News / Hours after the attack on US-Led Coalition convoy at the eastern entrance to the Fallujah district, east of Al-Anbar Governorate, a security source revealed details of the incident.

The source told Shafaq News Agency, "The explosion caused a woman and a policeman wounded, as well as damaging one of the vehicles of the convoy."

"Preliminary investigations indicate that the security forces’ unit which controlled Al-Mowadhafin checkpoint may have cooperated with the attackers, since the logistical support convoy enters secretly and it is the only side informed about the entering." The source pointed out.

A group calling itself the "International Resistance" claimed responsibility for the attack.

According to Shafaq News Agency correspondent, the cameras near the site were disabled but the recordings of the cameras located further showed that a person threw the explosive device on the side of the road then fled towards the capital, Baghdad.

Al-Anbar police chief, Hadi Razig Kassar met with officials of the local government and security services in Fallujah to follow-up the incident.

In an interview with Shafaq News Agency, Kassar vowed, "The perpetrators will not escape punishment, and I will follow the issue until the perpetrators are hold accountable,… we will not allow Al-Anbar to be a land for settling scores among forces."

Razij added, "The cities of Al-Anbar are free of ISIS, and the terrorist organization is present only in separate areas of the desert, therefore, ISIS cannot carry out any operation inside cities.”