New security points to be installed in al-Muqdadiyah 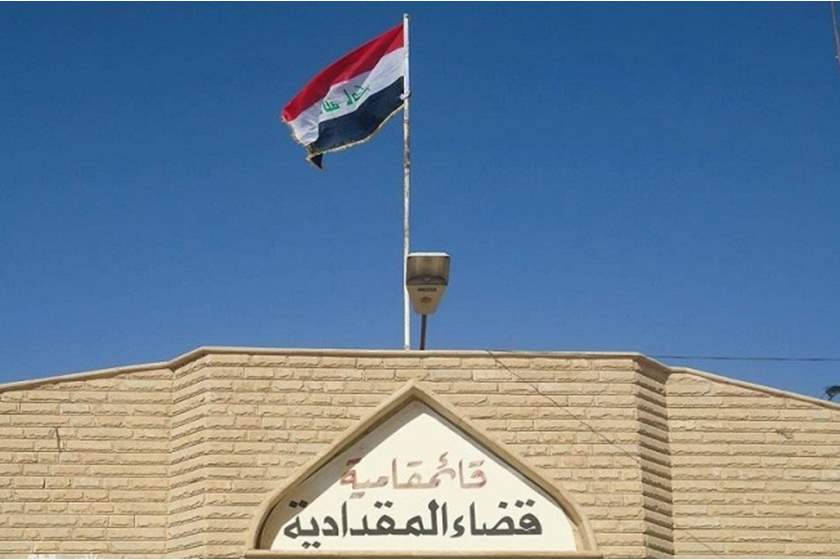 Shafaq News/ A government source in Diyala announced that new security points will be installed in several villages in al-Muqdadiyah district.

The source told Shafaq News Agency that the new decisions aim to protect the areas from terrorist attacks and limit displacement due to security concerns.

The source confirmed that the points are subject to the security services' supervision, and these measures were implemented in response to the residents' demands.

For his part, the deputy commissioner of al-Muqdadiyah, Hatem al-Tamimi, confirmed that the district's administration was not notified by security authorities about the decision.

Al-Tamimi indicated to Shafaq News Agency that the displaced's return is currently postponed and requires reconstruction of the cities and community reconciliations to end the problems and tensions left by the recent bloody events.