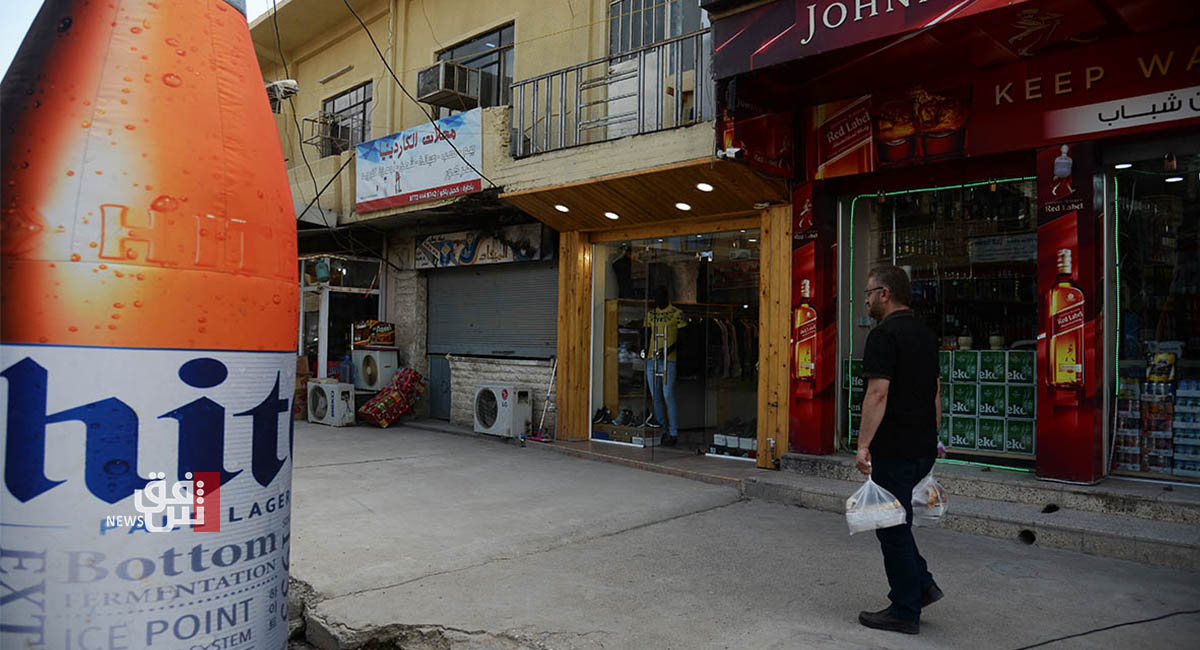 Shafaq News / An attack targeted on Tuesday, a liquor store in the capital, Baghdad, a security source stated.

This is the third attack within 24 hours; yesterday two separate attacks targeted the capital, Baghdad.

The first explosive device targeted a store selling alcohol in the Besmaya area, southeast of Baghdad without causing any causality.”

Another device blew up in a massage center in Al-Karrada area, center of Baghdad without resulting any human losses.

No group claimed responsibility for the attack.

The high-level Violence in Iraq is increasing, although illegal weapons have become increasingly active, by targeting stores, diplomats and US-Led Coalition.

ISIS kills a member of the Tribal Mobilization Forces in Baghdad