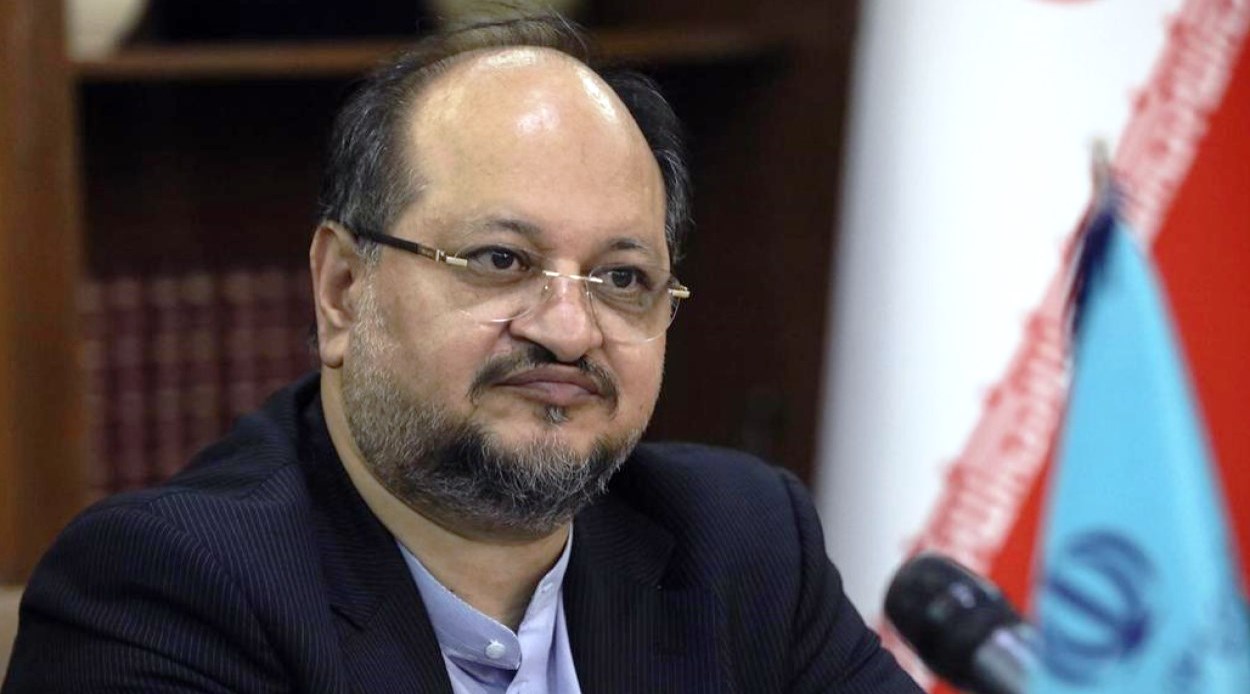 Shafaq News / A government source said, on Saturday, Mohammad Shariatmadari, the Iranian Minister of Cooperatives, Labour and Social Welfare, will arrive in the capital, Baghdad, within the next few hours.

The source told Shafaq News Agency that during his visit, Shariatmadari will sign with Iraq a memorandum of understanding and an agreement on various issues, in addition to discuss ways of developing cooperation in the field of entrepreneurship and social affairs.

The Iranian Minister will visit Iraqi Governorates including Karbala and Najaf. He added.

It’s noteworthy that Iran plays an important role in the Iraqi economy. Iran's non-oil exports to Iraq are valued at billions of dollars.

Each day, hundreds of commercial trucks transport goods from Iran to Iraq through the nearby Shalamcheh border crossing.

Iran praises the Iraqi role in the region