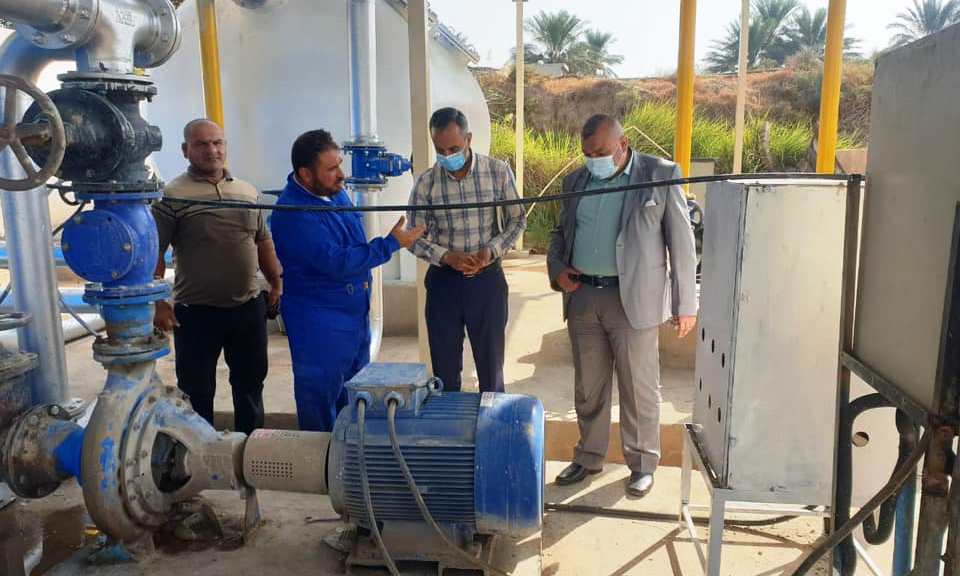 Shafaq News / The Diyala Water Directorate announced on Tuesday suspending four water purification stations due to the low level of the Khurasan River, which is the main water source in Baqubah.

In a statement, the Directorate said that the water stations in Baquba, Buhriz, Al-Abbara, and Al-Tahrir seized working for the second day in a row due to the sharp decline in the Khurasan River water level that feeds these projects.

Suspending work in the stations deprived nearly 400,000 citizens of water, the statement added.

It called on the Directorate of Water Resources to assume its responsibility and make more efforts to solve the problem.

MP of Diyala warns of an "unprecedented" drought

An explosion in Diyala kills a civilian