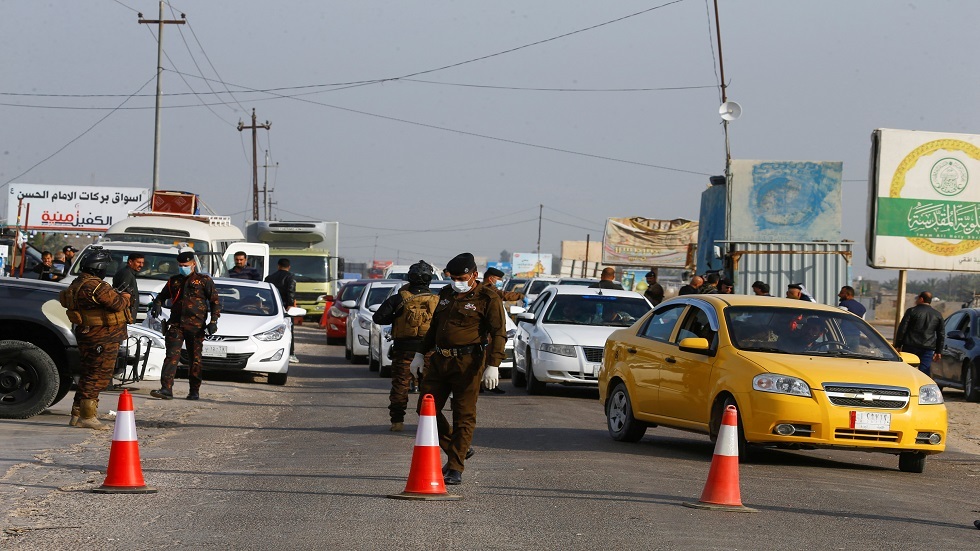 The decision is in implementation of the Supreme Committee for Health and National Safety decision to curb the spread of Covid-19.

Najaf Governorate contained the city of Najaf Al-Ashraf which is widely considered the third holiest city of Shia Islam (after Mecca and Medina), it is also the center of Shi'ite political power in Iraq.

It contains the shrine of Imam Ali and the Wadi al-Salam cemetery, which Iraqis usually visit during holidays.

Fire breaks out near the German Hospital in Najaf