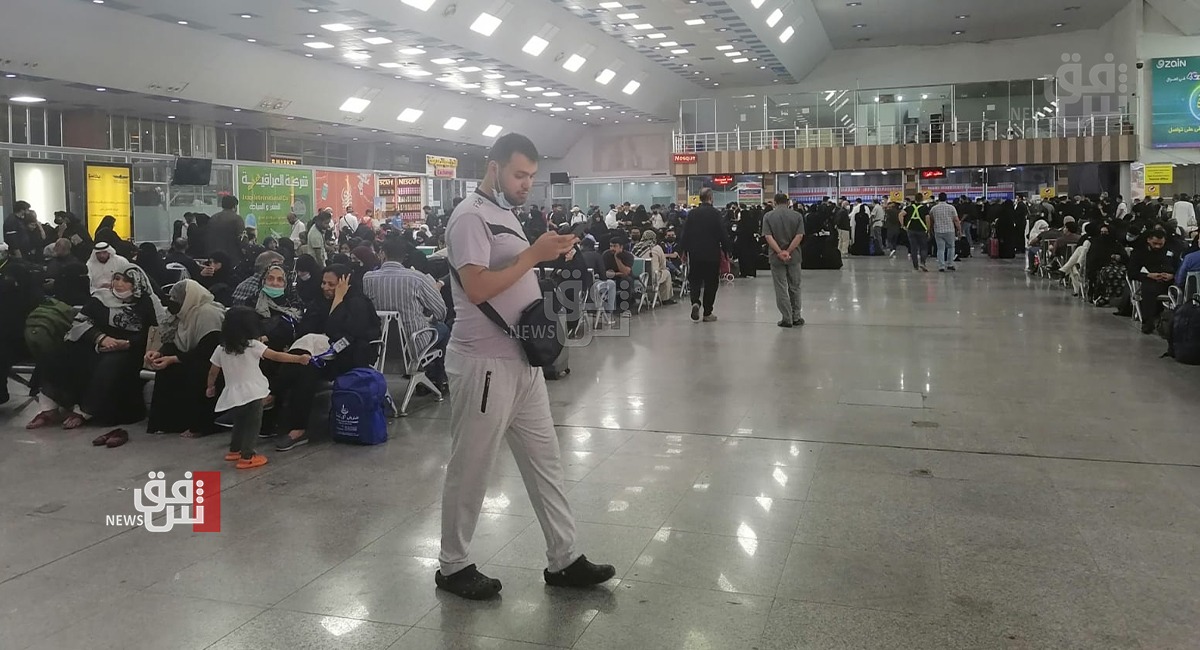 The director of the airport, Hikmat Ahmed, told Shafaq News Agency that the number is expected to rise in the coming days, noting that the flights are mostly from Iran, the Gulf countries, Lebanon, Syria, Pakistan, and European countries.

For his part, Najaf Airport Media Director Uday Al-Bahash told Shafaq News Agency that the airport administration has prepared an integrated plan to receive planes, stressing that it includes COVID-19 preventive measures, as there is a health center inside the airport and no passenger is allowed to enter before showing their vaccination card or a negative PCR test.

Seven killed in explosion in Najaf