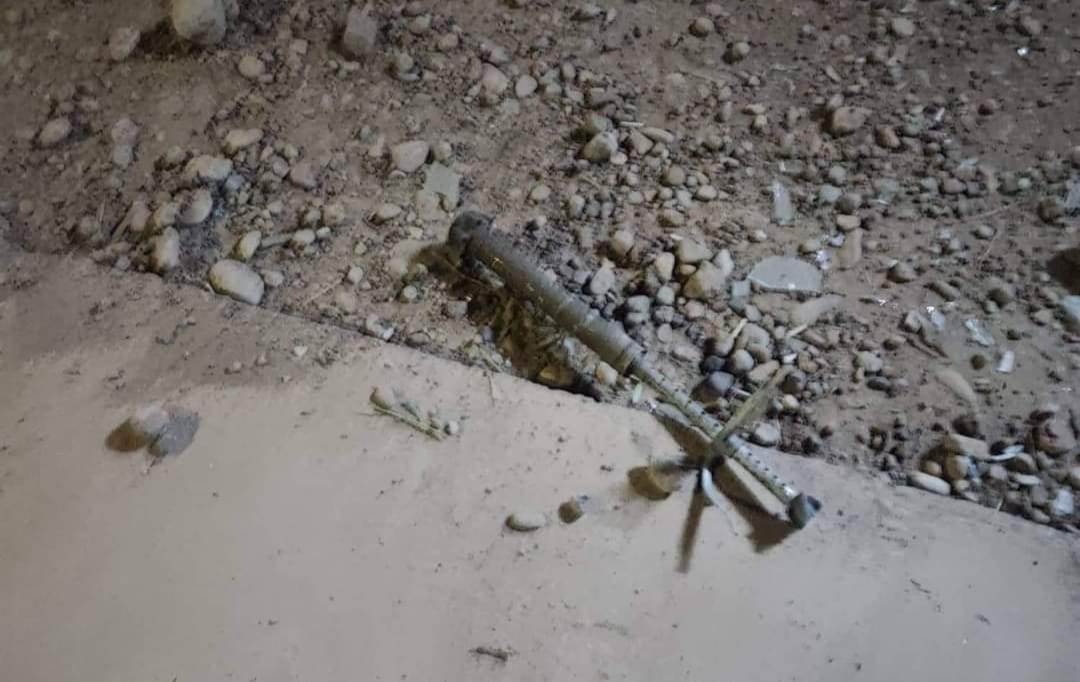 Shafaq News / A mortar shell landed in the outskirts of Amerli district, east of Saladin governorate, a security source reported.

The source told Shafaq News agency that the incident took place yesterday night, noting that no casualties were recorded.

The security forces have launched a search campaign and said it is most likely that ISIS terrorists are responsible for the attack, according to the source.