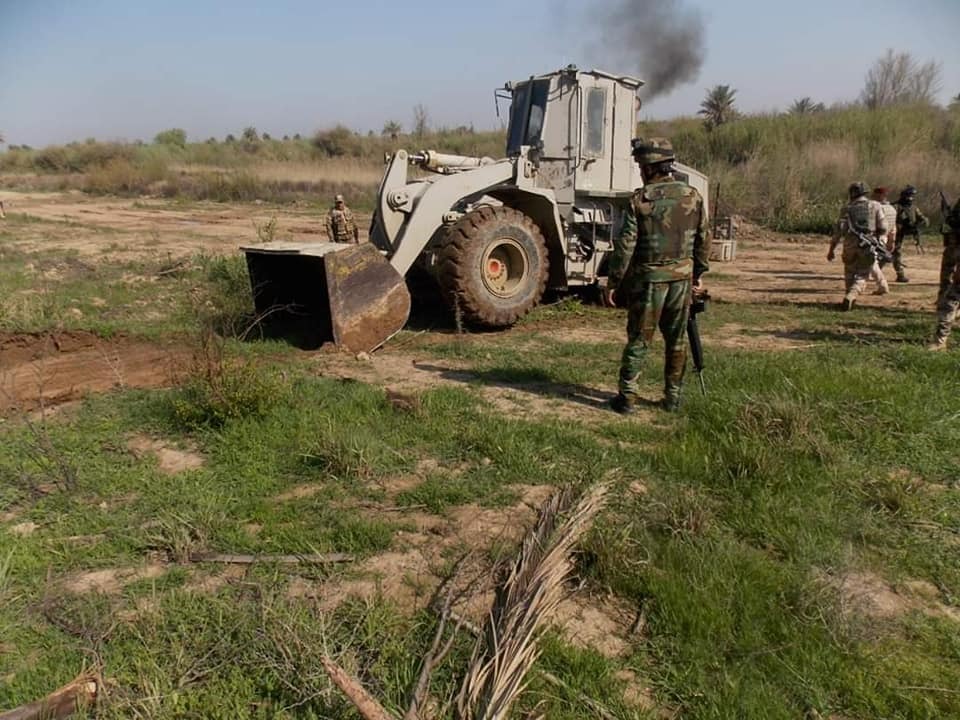 Shafaq News/ More than 60% of the islands of the Tigris islands in Saladin have been bulldozed to hinder ISIS militants from sheltering inside, the administrator of Mukayshifah sub-district in southeast Tikrit, Burhan Muhammad al-Issawi, said on Saturday.

Al-Issawi told Shafaq News Agency that the security forces have bulldozed and cleared the islands between Tikrit and Samarra, 40 kilometers long strip, through to Mukayshifah borders, 25 kilometers further.

"The purpose of these operations is to prevent ISIS members from using it as shelters and launching points for terrorist operations against civilians and security forces," he continued, "the operation will secure five administrative units."

Observers believe that the progress of the operations has been very slow since last year. The causes of this delay are financial and logistic, as the troops were Mobilized to pursue ISIS remnants and secure certain territories on multiple occasions.