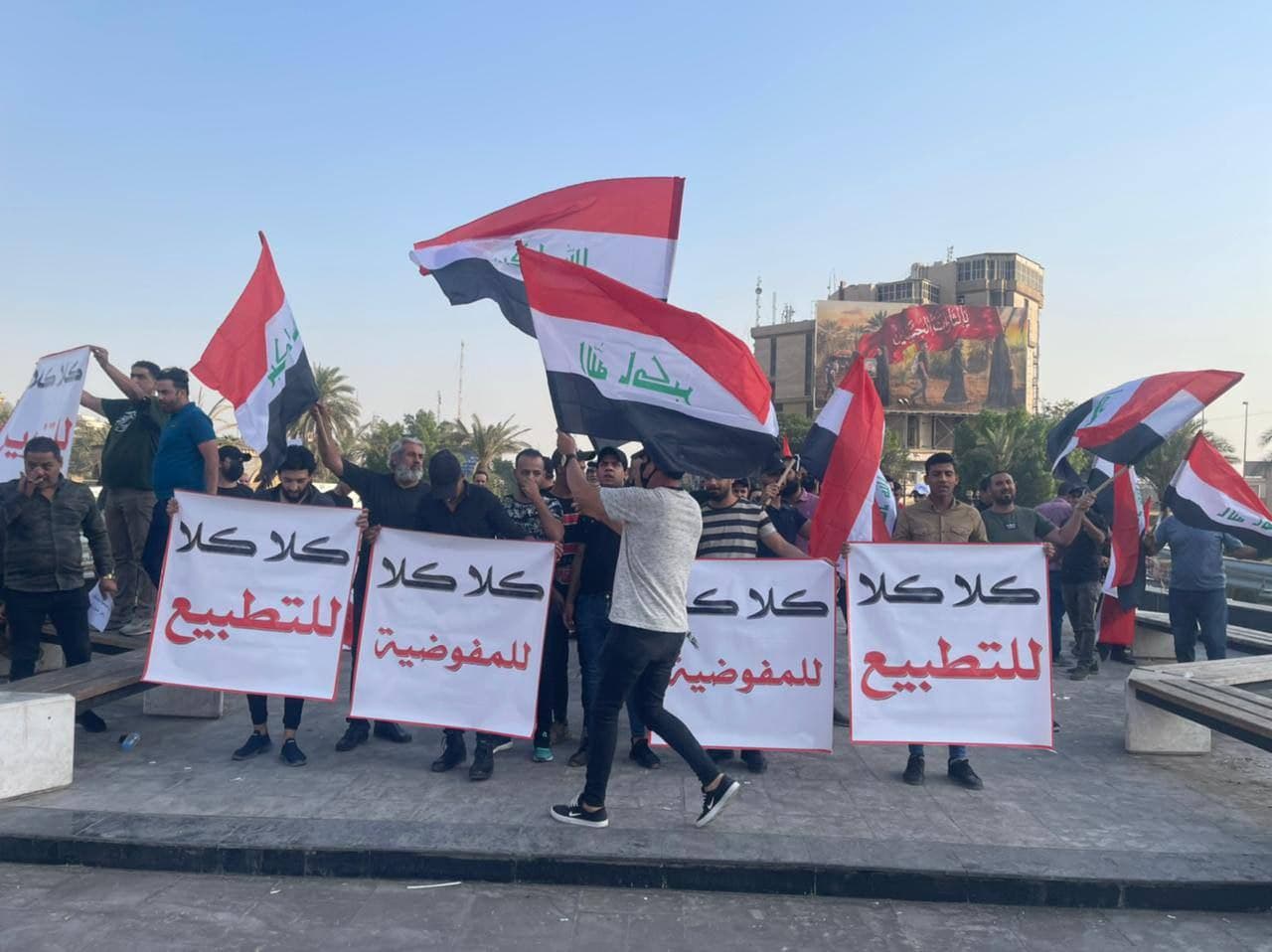 Shafaq News/ Proponents of the parties contesting the Iraqi parliamentary election results took the streets of the Iraqi capital, Baghdad, to demand a manual recount of the ballots.

Shafaq News Agency correspondent said that the demonstrators gathered near al-Fardous Square and in al-Harithiya near the headquarters of the Supreme Judicial Council in the Iraqi capital.

The security authorities, for their part, ramped up measures and employed enforcements inside the demonstration sites.

Since last week, hundreds of the armed Shiite factions and other members of the Coordination Framework have been stationed near the gates of the heavily fortified Green Zone downtown Baghdad. The demonstrators voiced discontent about the election results and demanded recounting the ballots manually.

Millions are being paid in exchange for votes, MP says

Al-Nujaifi: proposed re-holding the Parliamentary elections after amending the law