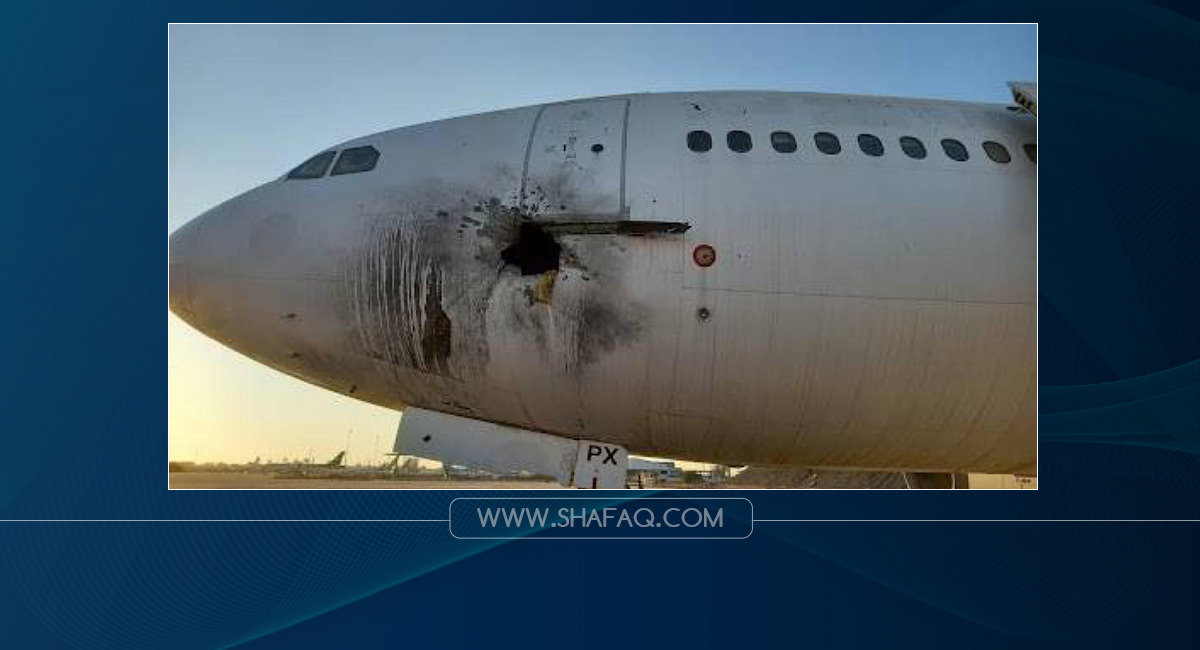 The source told Shafaq News agency that the missiles landed in the runaway, at 4:30 am today.

He added that several planes were damaged in the attack, noting that the Anti-missile defense system was able to destroy several missiles.