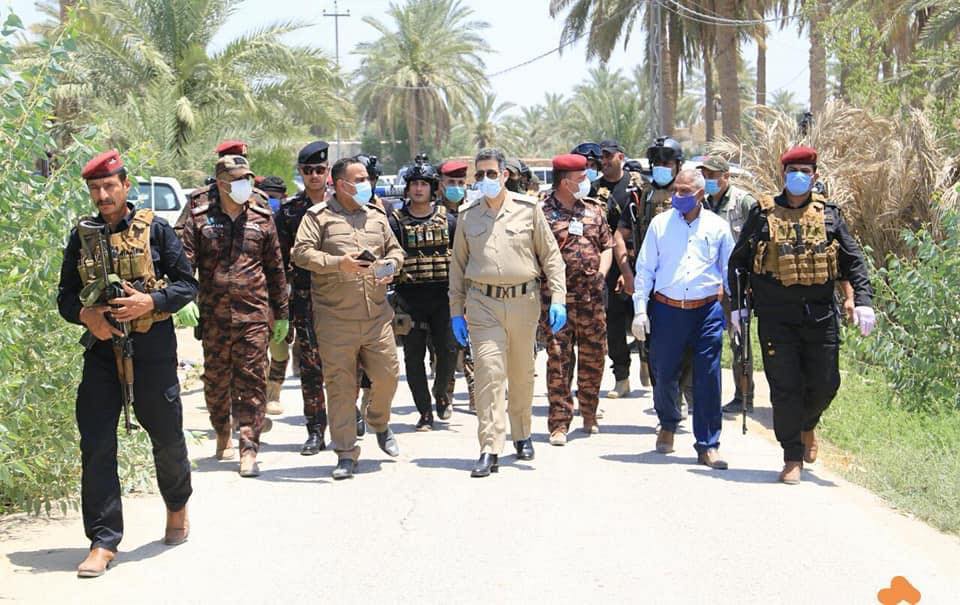 Shafaq News/ The Minister of Interior decided to dismiss the police chief of Najaf Governorate from his post.

A source told Shafaq News Agency that the Minister of Interior, Othman Al-Ghanimi, decided to dismiss the Najaf police chief, Major General Faeq Al Faroon, and the director of the Counter-Narcotics bureau in the governorate.

The source added that Brigadier General Basem Majid was assigned the duties of the provincial police chief instead Al Faroon.

These developments come hours after a detachment from the Counter-Narcotics bureau raided a café in Al-Manadhira district in Najaf Governorate, killing a person who was inside the café.