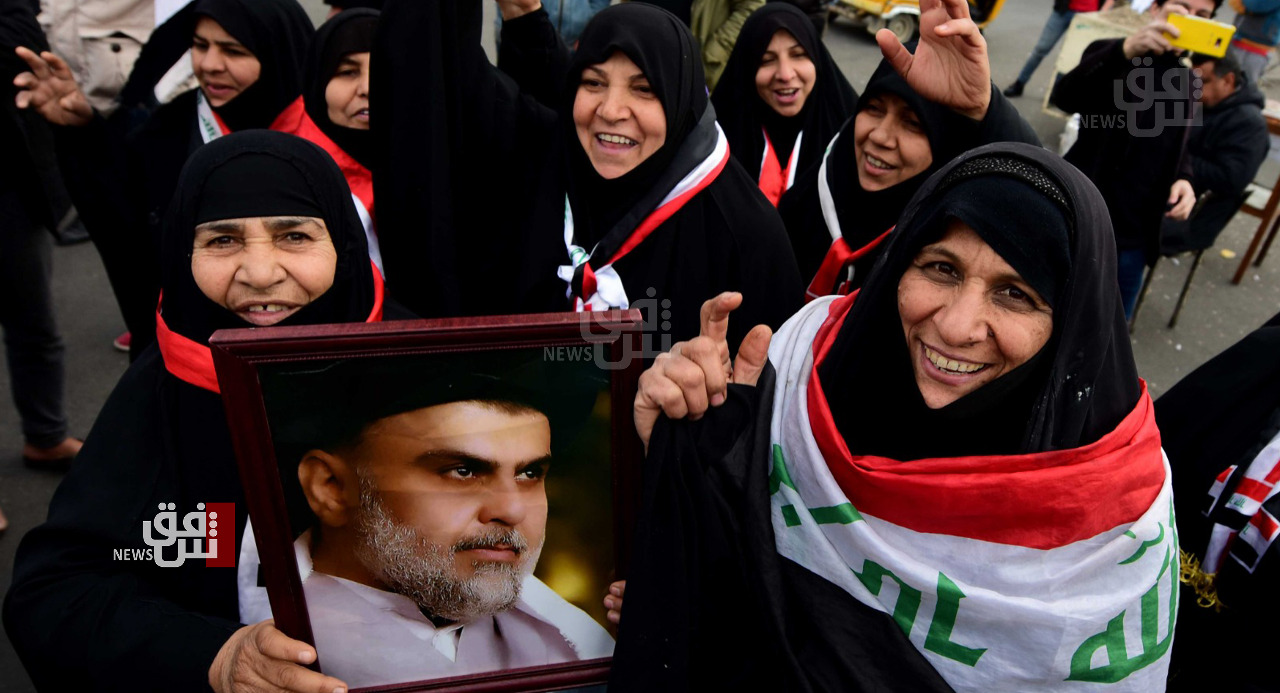 Shafaq News/ New reasons led to the withdrawal of the leader of the Sadrist movement, Muqtada al-Sadr, from the political process in Iraq. Saleh Muhammad al-Iraqi, known as "Minister of al-Sadr," revealed details about Al-Sadr's decision.

Al-Sadr's minister said on Twitter, "Most of the Shiite political blocs were affiliated with the Al-Sadr family, so we offered them a candidate for prime minister (Jaafar al-Sadr,) who is the son of their (religious) reference and their martyr (Sayyid Muhamad Baqir Al-Sadr), but they refused him."

He added, "Al-Sadr had faith in some politicians, but they betrayed him. Some might imagine that his decision to withdraw is to hand Iraq over to the corrupt and consensus parties. But, no, this decision is for the people's will, and tomorrow would reveal this ."

Al-Sadr's minister explained that the Sadrists' return to run the elections after the withdrawal was for two essential things: the first: normalization (with Israel), and this has been criminalized (the Iraqi parliament issued a law criminalizing any relations with Israel). The second: criminalizing obscenity: (homosexuality). Let's see what they would do regarding this issue, particularly with the escalation of the Western colonialism pressure."

He explained, "Our withdrawal is an embarrassment to the opponents who have protested against the elections because of fraud (the Coordination Framework). Will they continue to form a government from fraudulent elections?!.. Will they agree with the normalizers and the Emiratis!?.. Will the missiles reach Al-Anbar and Erbil?"

"If Al-Sadr insisted on forming a majority government... this would have lasted for several months or even more... so what would be the reaction of the political blocs, the people, and others!!?."

He explained, "Many thought that the demand for a majority government was a political struggle for power... We never seek for authority," noting that "Shiite deputies replaced our lawmakers (after the withdrawal)... is this would be the beginning of the power of the doctrine?! Or the beginning of looting money and suspicious deals?!."

Official: except for six, the Sadrist movement closes all its institutions in Iraq