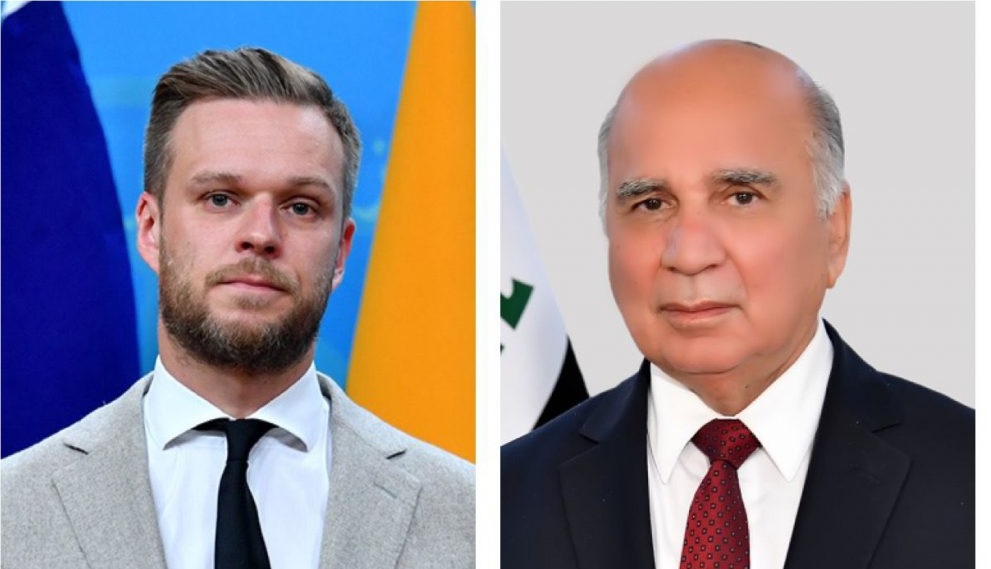 A statement by the Ministry said that the two sides discussed bilateral relations between Iraq and Lithuania, in addition to the Russian military operations and their repercussions on the economic situation and international stability and security.

Hussein expressed concern over the latest development in the Russian-Ukrainian war, stressing the need for dialogue to address the crisis.

The two sides discussed the situation of the Iraqi community in Lithuania and ways to support them amid the current crisis, according to the statement.