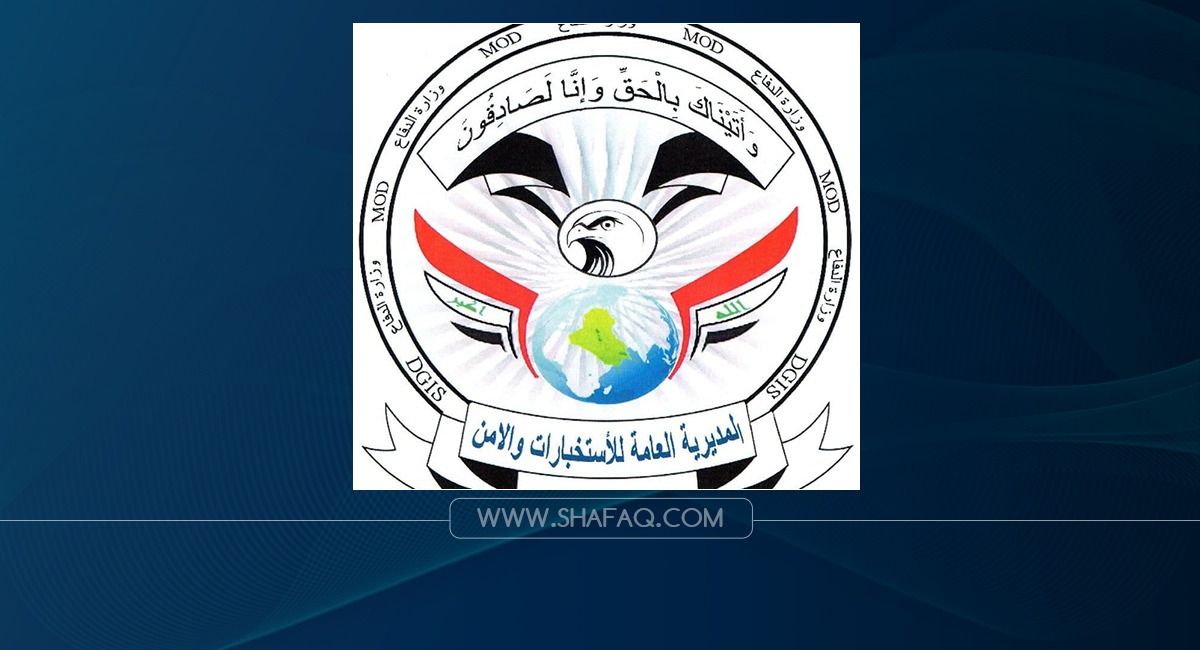 A statement by the intelligence agency affiliated with the Ministry of Defense said that Baghdad's security and intelligence directorate, in cooperation with the Federal Police's second division, captured a terrorist wanted in accordance with Article 4/Terrorism near Taji district.

The statement said that the Abu Ghreib security checkpoint identified and arrested another terrorist earlier today.

"All the legal measures were taken, and the arrestee was handed to the judicial authority," the statement said.

In the same context, a joint security force executed an arrest warrant against two terrorists wanted by the Judiciary pursuant to Article 4/Terrorism in Kamit district in Maysan, south of Iraq.