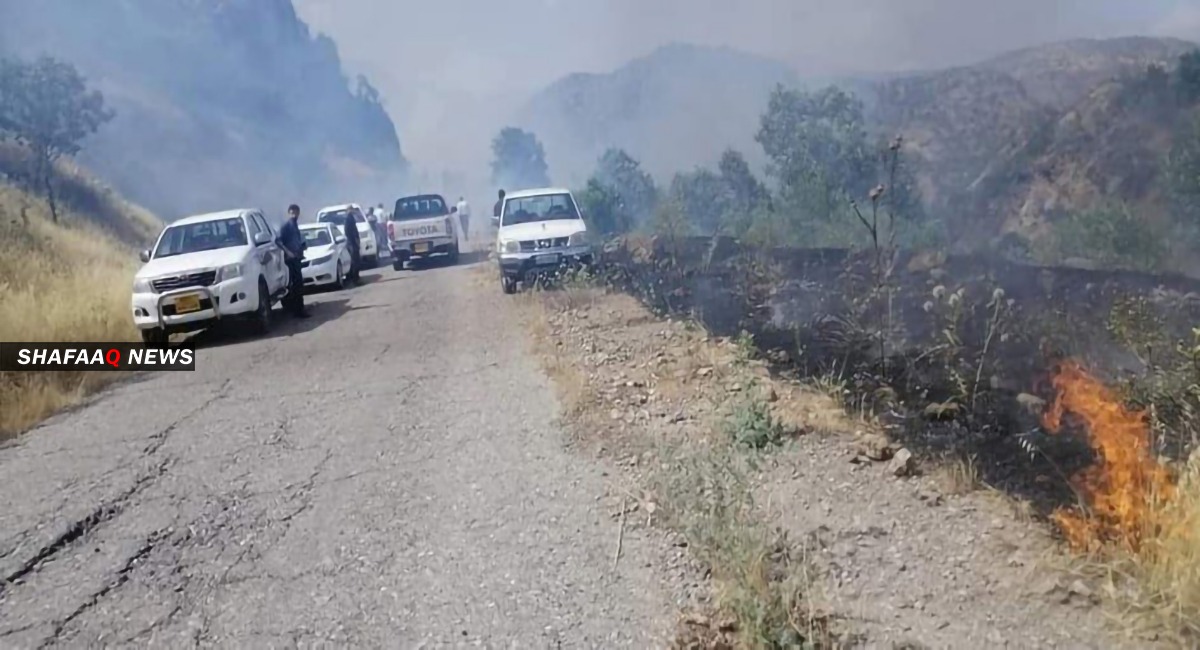 Shafaq News / Turkish artillery targeted a vehicle in Snuny district, according to a security source in Nineveh governorate.

The source told Shafaq News Agency, that the bombing targeted a vehicle carrying PKK members in the village of Qasim Malako, Snuny district on the Iraqi-Syrian border. The attack killed all the passengers according to the source.

On the other hand, Qasim Shusho, commander of the Peshmerga forces in Sinjar, told Shafaq News agency that he believes that a leader of PKK was among the dead in the attack.

No security breaches were recorded in Nineveh during the special voting day, official says