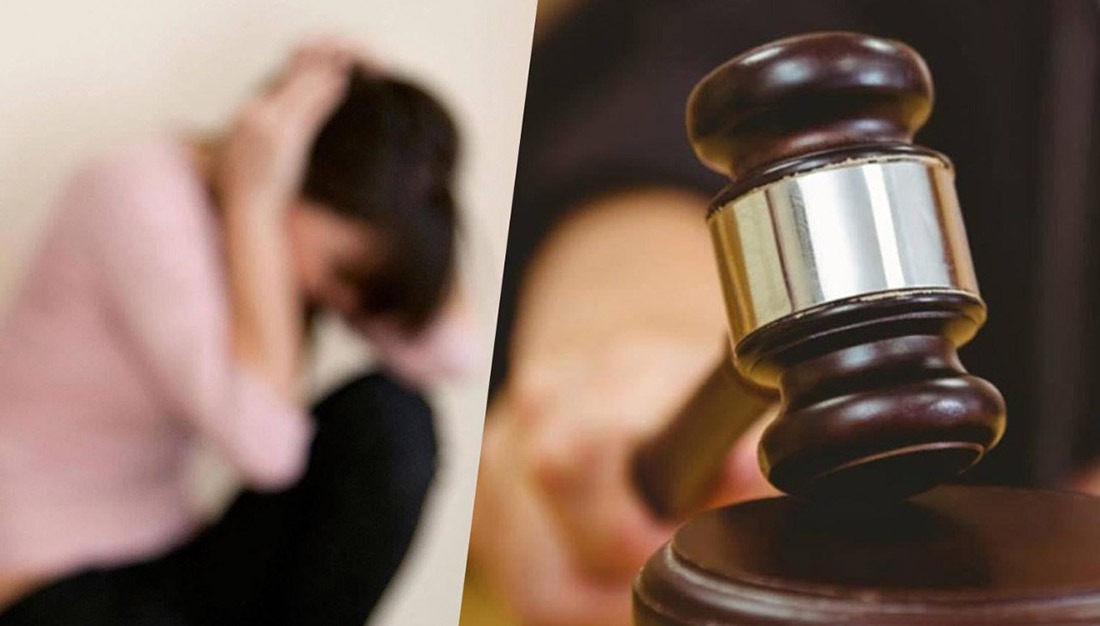 Shafaq News / The Domestic Violence Court in Maysan Governorate announced today that 270 lawsuits had been filed during the past year.

In a statement, the Media Center of the Judicial Authority quoted the first judge in the court, Marid Hammoud Kadhim, saying that the court registered 270 domestic violence cases in the governorate last year and issued many rulings against the perpetrators of these acts, adding that some of the judgments reached simple imprisonment against husbands who abuse their wives.

The Supreme Judicial Council has directed the formation of an investigation court and a misdemeanor court specialized in domestic violence in the center of each appellate area, according to Statement No. January 9 10, 2021. It decided in its fourth session on the 24th of the same month that the investigation and trial of complaints of violence occur in every spatial jurisdiction to confront domestic violence and limit it, in a way that enables the aggrieved person to resort to the competent court easily.