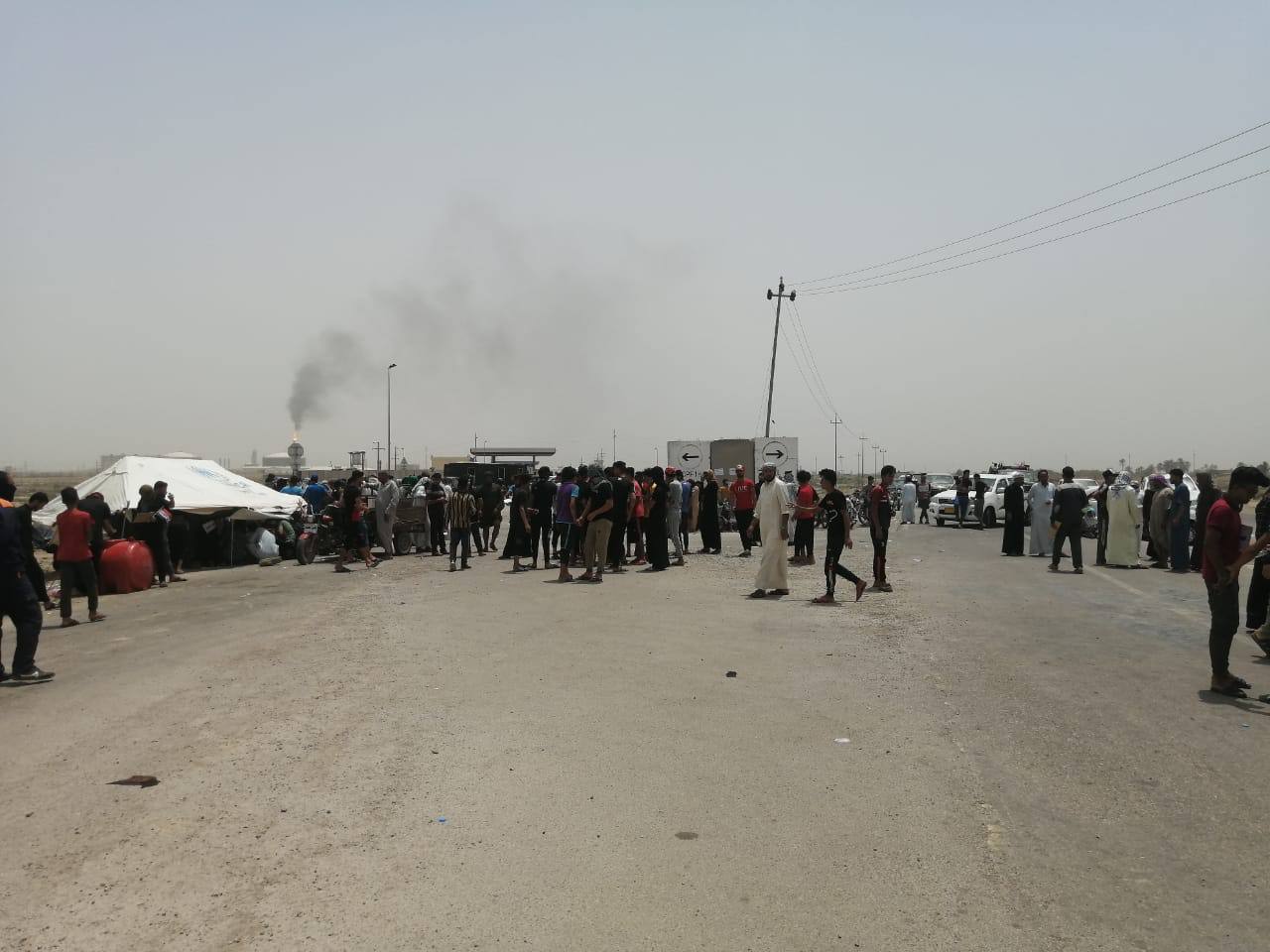 Shafaq News/ The mayor of Kameet District in Maysan Governorate, Jassem Muhammad, announced reopening the Maysan - Baghdad road after it was closed by demonstrators.

Muhammad told Shafaq News Agency, "The district has witnessed a power outage for several days in most of its areas due to the burning of its old station."

"This matter prompted citizens today to close the international road linking Maysan and Baghdad, but it was reopened after the demonstration."

He continued, "The governorate provided the Kemeet District Administration with a mobile station to restore the electricity situation", adding , "it takes about three days to restore the stability of the situation."