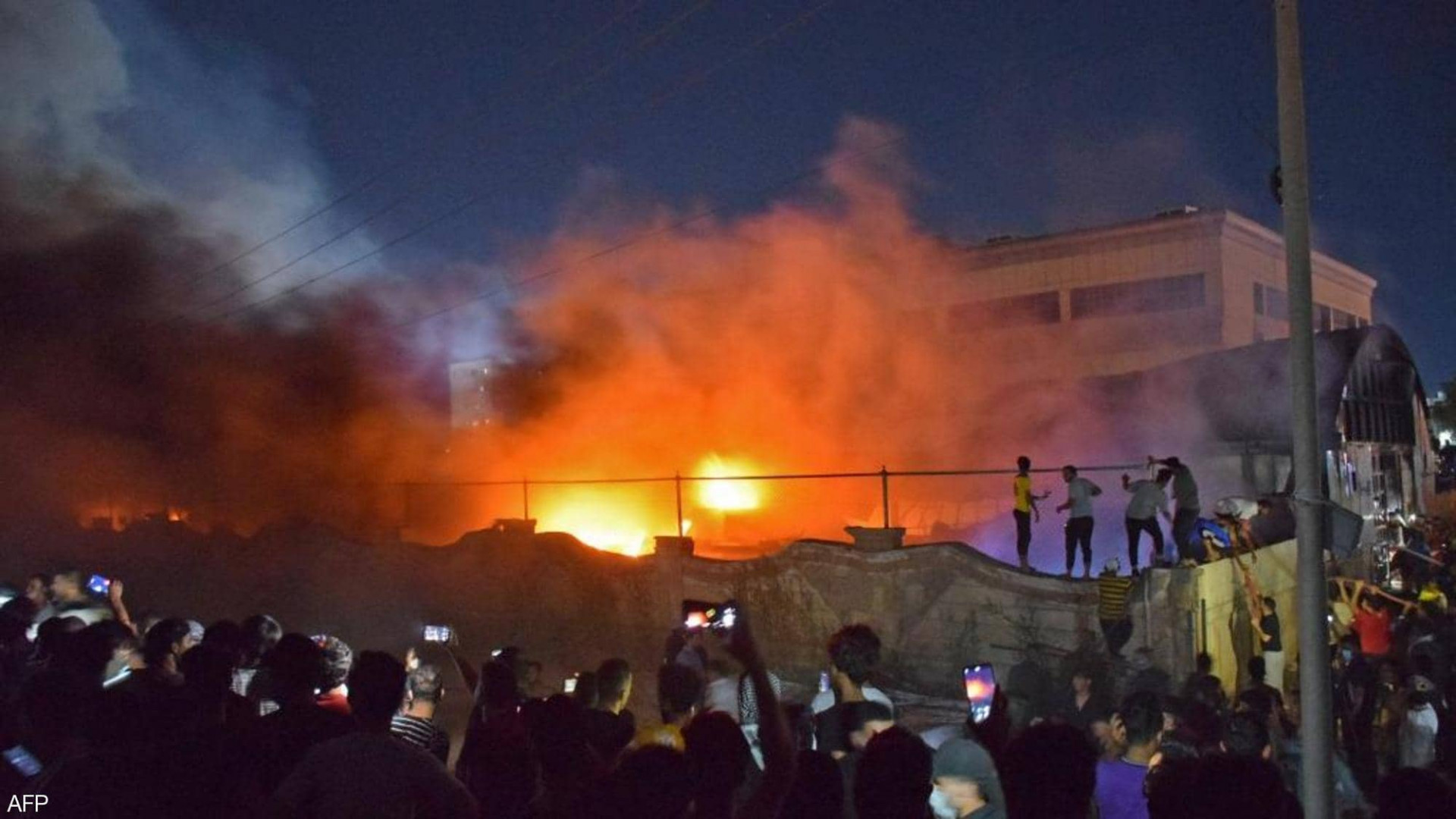 Shafaq News/ Public hospitals in Dhi Qar have been struck by a mass resignation of their directors, and the Governorate's Health Directorate is struggling to find substitutes for they fear the repercussions of unwanted situations similar to the Imam Hussein Hospital tragedy in Nasiriyah.

The head of Dhi Qar's Health Directorate, Saadi al-Majed, said on Saturday, "the issuance of arrest warrants against physicians in the case of the Naqaa Medical Center before the conclusion of the investigation, prompted the physician to avoid the position of the director."

"The directors of five major hospitals in the governorate center and the districts also resigned," he added.

Dhi Qar's Health Directorate proposed replacing the position of the director in a hospital with a joint committee of two members: the first takes care of technical or medical issues, and the other is assigned with logistics.

"The system is applicated in all the hospitals in the world currently," he continued, "the hospital director was made for the partisan quota," reiterating that the directorate has worked to counter the partisan hegemony and devoted itself to serve the citizens.

In April, a similar incident took place in the Ebn Khatib hospital, a specialized center for COVID-19 in Baghdad, in dozens passed away.